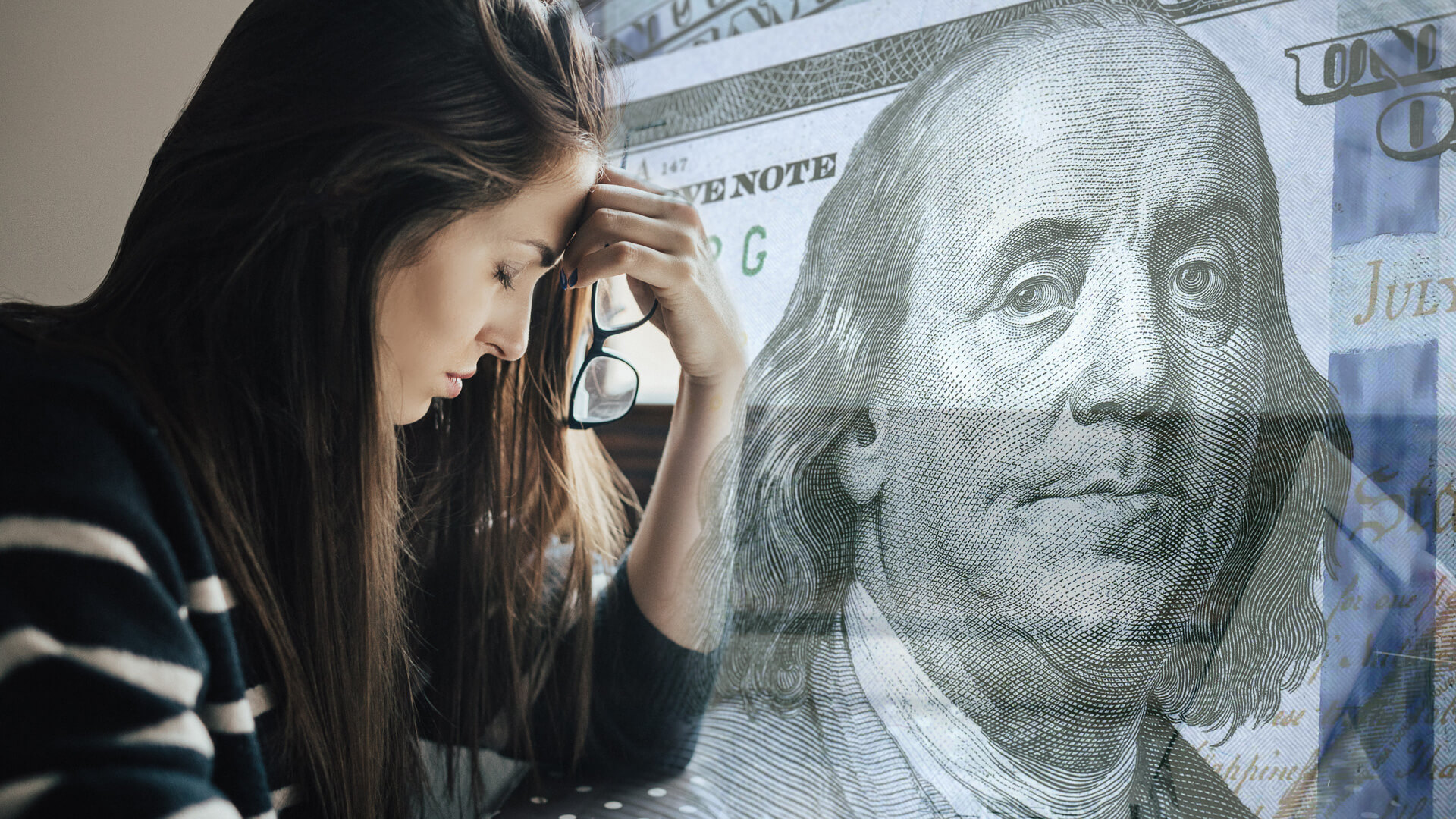 What happens to your credit score if Biden cancels school loans?

President Joe Biden is expected to make an announcement this summer on whether to pursue legislation that would forgive federal student loan debt for millions of borrowers. If a forgiveness plan is adopted, individual borrowers could see their overall debt load reduced by thousands of dollars.

See: 9 bills you should never put on automatic payment
Find: 22 side gigs that can make you richer than a full-time job

Normally, this would be good news in terms of your credit score because it removes significant debt from your credit profile – and paying off debt is an effective way to boost your credit score. But eliminating student debt through loan forgiveness might not move the needle much. In some cases, it could even hurt your score.

According to Martin Lynch, director of education at Cambridge Credit Counselling, borrowers who have made student loan repayments on time and get the full amount of their loans forgiven could see a small boost in their credit scores. But the scores of many student borrowers will not be significantly affected.

Live Richer Podcast: How to Get Free Rent and Early Retirement

Regardless of the impact on your credit score, you’re probably better off accepting federal student loan forgiveness than ignoring it.

“Having thousands of dollars of debt forgiven will be more important to most student loan holders,” Lynch said.

This is especially true in times of high inflation, when dollars don’t have as much purchasing power as normal. If you want to improve your credit score, Lynch recommends using any money you save on student loan forgiveness to pay off balances on revolving credit accounts such as credit cards.

Vance Cariaga is a London-based writer, editor and journalist who has previously held positions at Investor’s Business Daily, The Charlotte Business Journal and The Charlotte Observer. His work has also appeared in Charlotte Magazine, Street & Smith’s Sports Business Journal, and Business North Carolina magazine. He holds a BA in English from Appalachian State University and studied journalism at the University of South Carolina. His reporting has won awards from the North Carolina Press Association, the Green Eyeshade Awards and AlterNet. In addition to journalism, he has worked in banking, accounting and restaurant management. A North Carolina native who also writes fiction, Vance’s short story “Saint Christopher” placed second in the 2019 Writer’s Digest short story competition. Two of her short stories appear in With One Eye on the Cows, an anthology published by Ad Hoc Fiction in 2019. Her first novel, Voodoo Hideaway, is published in 2021 by Atmosphere Press.