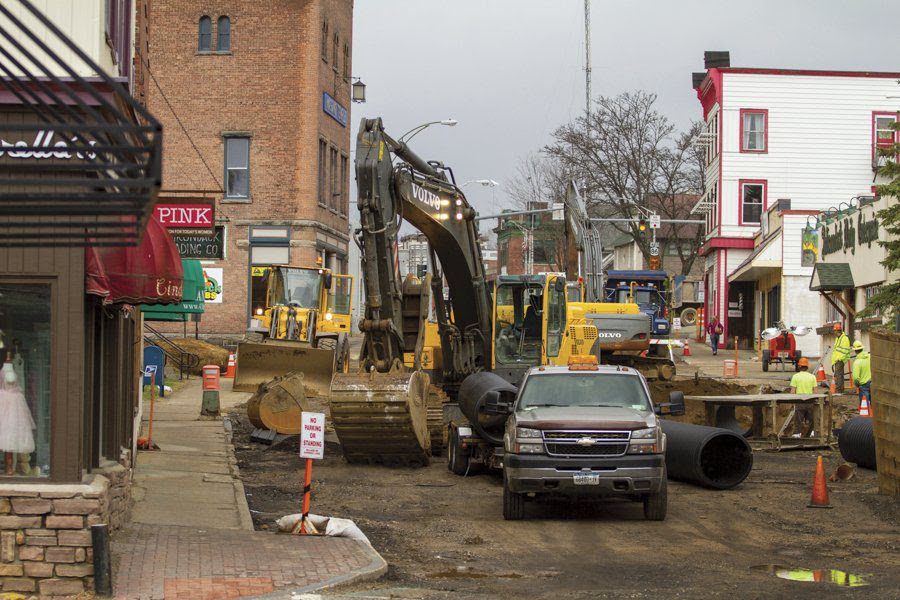 During a flurry of pre-election announcements last week, I took particular note of a pair on drinking water infrastructure.

The announcements mark what promises to be a generational investment in sewage treatment plants, sewage collection systems and public water supply. In a magazine article earlier this year, I described over $500 million in water infrastructure needs in the Adirondack Park.

According to the release, “An additional $220 million is expected to be granted to New York City through the bipartisan Infrastructure Act…for clean water projects later this fall, complementing $45 million in regular federal funding for infrastructure in New York City. drinking water this year. State officials have estimated they will fund $438 million in loans and grants this fiscal year.

Leaders and advocates of the Adirondacks place the region’s infrastructure needs in the larger context of protecting the water that so many people use to swim, fish, paddle and drink. And many small communities don’t have the resources to fund the projects themselves.

Last week, the state also announced a slew of other water infrastructure projects that will receive funding, including some in the north of the country:

On Tuesday, voters picked another major piece of the funding puzzle. Advocates hope the approval of the proposed $4.2 billion Environmental Bonds Act will complement the massive investment in critical infrastructure.

Much of the proceeds from the bond act could supplement federal dollars spent on drinking water projects in the state. It would also open up funds for communities to reduce flood risk and restore natural systems. We will continue to explore what specific water-related projects might be underway.

In other news, the Adirondack Park agency is seeking more information on a proposed expansion of the old Hickok Boat Livery on Fish Creek Ponds. Nearby owners have pushed back on the project, fueling a wider debate over whether the APA should consider the broader impacts of marina expansion on state lands and waters.

Editor’s Note: This first appeared in Zach’s weekly “Water Line” newsletter (updated with yesterday’s bond law results). Click here to sign up for his newsletter and/or others in our list of daily and weekly offers.