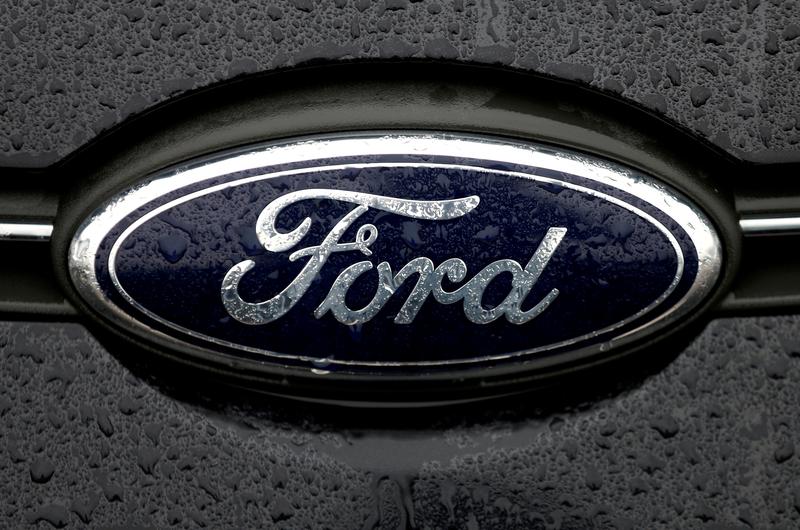 
NEW DELHI (Reuters) – The auto finance branches of Volkswagen AG and Ford Motor Co plan to stop providing new credit to car buyers and dealers in India and will be leaving the country, sources familiar with the matter told Reuters. evolution of the situation.

Volkswagen Finance Private Ltd, the finance arm of the German automaker, stopped providing loans to car buyers in India last year and in May asked dealers of all VW brands, including Volkswagen, Skoda and Audi, to find other funding, two sources with direct knowledge of the talks said.

As some customers have failed to repay, the financial unit has suffered losses and will close its doors by Dec.31, the sources said.

More than 50% of Volkswagen Group dealers use finance branch credit, they said.

Volkswagen Finance Private Ltd said in a statement that it has acquired a major stake in Indian loan brokerage portal KUWY Technologies to serve its retail customers.

It is in talks with dealers and will review its business strategy by the end of the year, the company said.

Auto finance branches are classified as non-bank financial corporations (NBFCs) and they compete with banks for the provision of credit. But banks have access to cheaper finance, so they can offer loans at lower rates than those offered by NBFCs or shadow lenders.

To compensate for the disadvantage, Volkswagen and Ford would offer incentives to dealerships who used their credit financing, the sources said.

Dealers generally need credit to buy cars from automakers which they then resell to customers.

Volkswagen’s plan to pull out of the finance business surprised dealers, weeks before the launch of Skoda’s new sport utility vehicle (SUV) to boost sales in India, the two sources said.

Skoda dealers have been urged to find new financing by the end of the month – a tight deadline before the launch of a new model, a source said.

The decision to pull out of the fundraising business comes as Ford is finalizing a new strategy for India after ending its relationship with Mahindra & Mahindra on December 31.

A spokesperson for Ford Motor India said the company regularly assesses market conditions for its lending business and the decision to stop was communicated to dealers in October – before it made an announcement on the partnership. with Mahindra.

“We are convinced that the auto finance industry in India can meet the new financing needs of Ford customers and dealers. Our team continues to serve our existing business volume, ”said the spokesperson, adding that 25-30% of its dealerships do business with Ford Credit.

What an interest-free student loan means to you