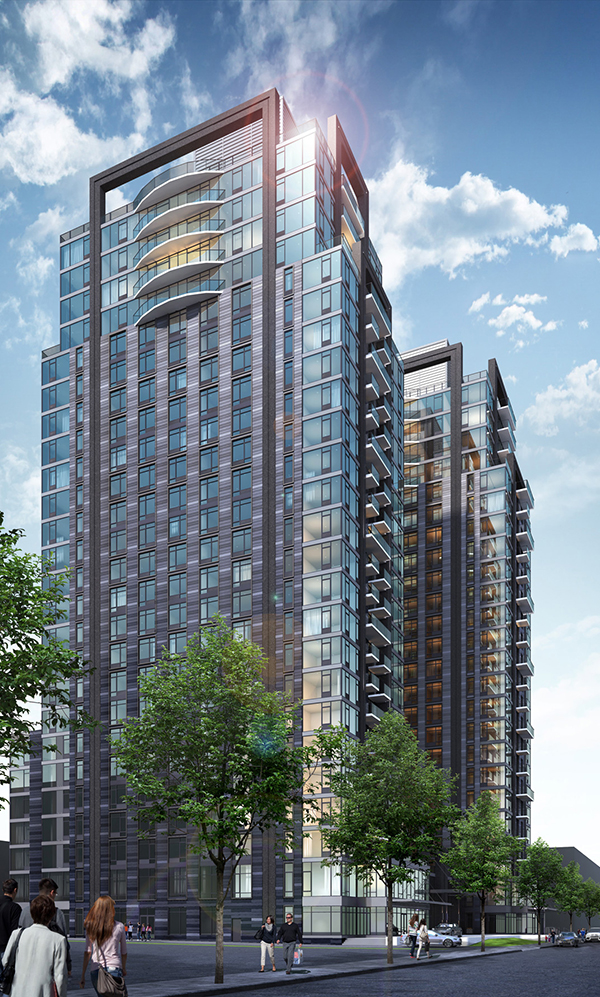 Chess builders secured $125 million in permanent funding for its multi-family development in the Bronx, Commercial Observer has learned.

National Bank of the Valley led the transaction for the company’s 430 newly built units The Arches property in the Mott Haven section of the Bronx. Crédit Mutuel Bethpage, Community Bank of Bayonne and bankwell bank also participated in the financing.

Officials from Valley National Bank, Chess Builders and Landstone Capital did not immediately respond to requests for comment.

Monthly rents at The Arches range from $2,150 for studios to $2,950 for two bedrooms, depending on the property. website.

Andrew Coen can be reached at [email protected].