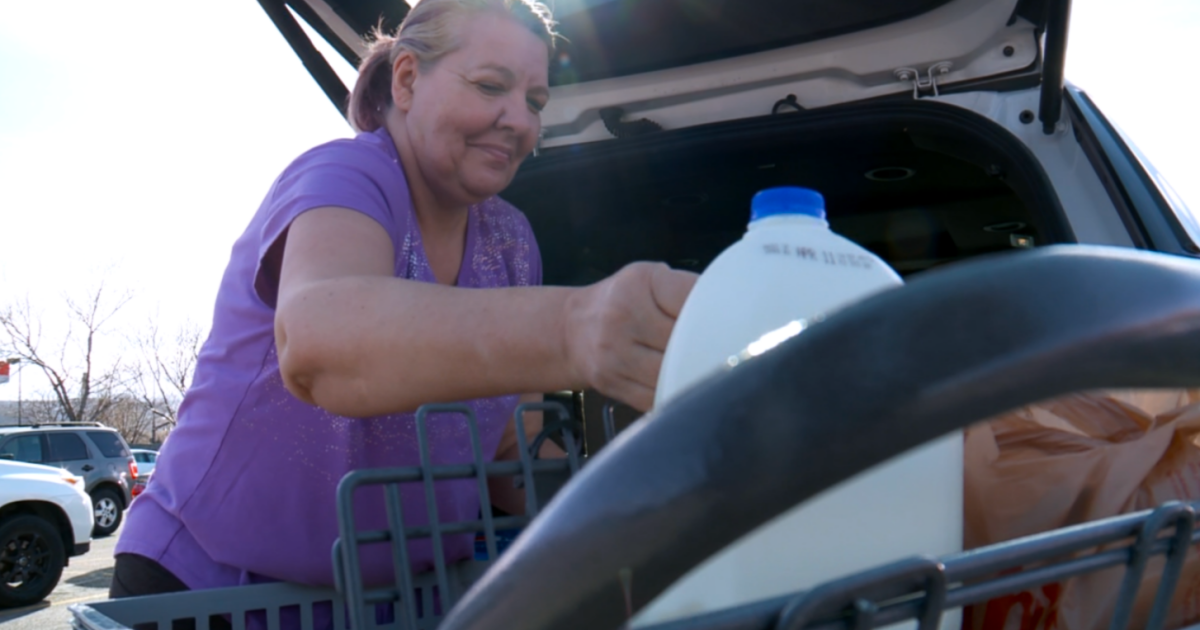 Coupons issued by Herriman in 2020 have been of great help to Terri Rummel and her family.

“I love the Herriman Bucks,” Rummel said this month in the parking lot of Smith’s Grocery in Herriman, “I hope they do it again this year. We spent all of ours here, here at Smith’s.

Herriman Bucks, also known as the Shop Around program, sent coupons to Herriman residents that they could redeem at participating businesses. The businesses could then give the coupons to the city for reimbursement.

The money came from the CARES Act – the relief Congress passed to help Americans, their businesses and local government at the start of the pandemic. An analysis of FOX 13 News and students from the University of Utah’s investigative reporting class found that most Herriman Bucks went to major retailers.

Read – FOX 13 Investigates: Road Debris is Worsening in Utah and Officers Can’t Do Much to Stop It

It is owned by Cincinnati-based Kroger, which reported earnings of $2.6 billion in fiscal 2020.

The next biggest chunk went to the Herriman Walmart. He received $220,900.

Arkansas-based Walmart posted a profit of nearly $15 billion in fiscal 2020.

Herriman Bucks offered discounts such as $10 off a $20 purchase. Tami Moody, spokesperson for the Herriman municipal government, said the program has been popular with residents and businesses.

Read – FOX 13 Investigates: Moroni Police Chief Believes He Was Fired For Writing A Ticket To Mayor’s Son, Not For Using Force

Moody’s said there was a discussion within the city about whether to include large retailers, and the legal adviser said it would be best to open Herriman Bucks to any business wishing to participate.

“We really wanted to include [Smith’s and Walmart] because we knew several residents were also struggling,” Moody said. “They provide groceries and the groceries were a real need.”

Smith’s and Walmart were the only grocers to participate.

“It helped us keep the employees we had,” said Mary Manousakis, whose family owns American Burgers, on a recent afternoon when the grill was sizzling and burgers were passed to customers at the counter and through the drive-thru window.

Manousakis, however, says the money would have meant more to companies like his rather than companies with “deep pockets”.

Of the 53 companies listed as participants in Herriman Bucks, some only received a few hundred dollars. At least two have closed.

Read – FOX 13 Investigates: Find out if your Utah home had racist pacts and how to change them

Moody points out that Herriman has also provided companies with PPE and other types of support during the pandemic.

Salt Lake City has received more than $100 million in pandemic relief. Most of it went to the airport, which was still under renovation at the start of the pandemic and lost travelers and the taxes they generate. Other funds have been used to give businesses PPE and emergency loans.

But the city also set aside funds to support businesses that had contracts with Salt Lake City’s redevelopment agency. Of this amount, the two main recipients were real estate companies which each received $100,000.

One was a subsidiary of the company owned by Dell Loy Hansen, the former owner of Real Salt Lake. Its representatives did not return messages seeking comment.

The other $100,000 recipient was the owner of the State Street and 300 South office tower. The tower has an estimated market value of $54 million.

One of the building’s owners, Illinois-based Hamilton Partners, said in an email to FOX 13 News that it leases the adjoining parking lot from the city. With fewer people coming downtown, $79,000 was used to offset parking losses. The company said it donated the remaining $21,000 to one of its tenants, the Copper Common restaurant.

“The goal is to keep payrolls up and keep operations going, especially when people have stopped coming downtown,” said Anna Valdemoros, who represents Downtown on the Salt Lake City Council and was Vice-Chair of the Redevelopment Council in 2020.

Valdemoros said the board has set parameters for pandemic relief; it was up to the staff to distribute it.

“Downtown has been particularly hard hit by the pandemic,” said Dee Brewer, executive director of the Downtown Alliance of Salt Lake City.

Brewer was unsure how Salt Lake City was distributing its federal relief funds, but said the city was sensitive to business. He created programs to tip waiters and closed the main street to accommodate outdoor dining.

At one point, Salt Lake City also donated $100,000 to the Marriott on Gallivan Plaza. The hotel returned the money.

The city instead used it to pay firefighters, according to a spokesperson for the redevelopment agency.

How to Keep College Graduates in Connecticut