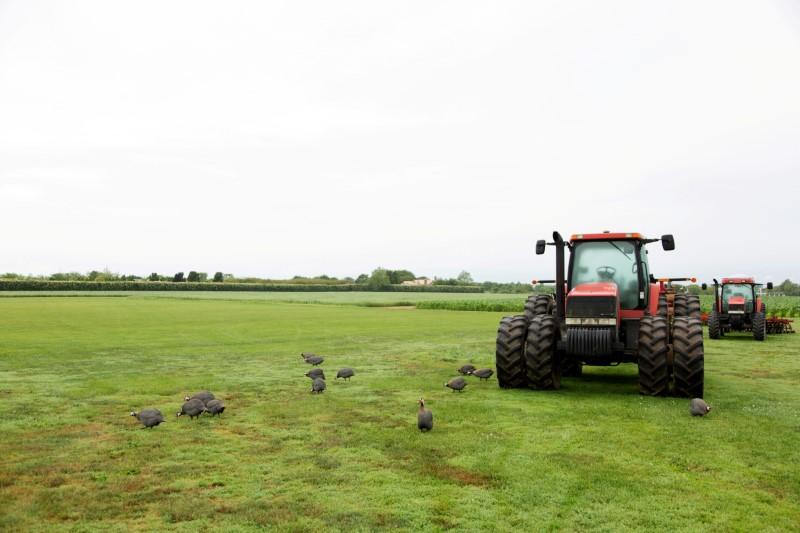 US defends debt relief for minority farmers despite legal battle


CHICAGO (Reuters) – The United States Department of Agriculture (USDA) defends efforts to wipe out government-guaranteed loans to farmers facing decades of discrimination, despite a temporary restraining order on the relief plan debt issued by a US district court last week.

A USDA spokesperson said the agency would be ready to process payments of estimated $ 4 billion in debt relief for 17,000 black, native, Hispanic and Asian farmers once the legal battles are resolved. He planned to start payments in June.

“The USDA will continue to vigorously defend its ability to implement this act of Congress and provide debt relief to socially disadvantaged borrowers,” a USDA spokesperson said Tuesday.

The spokesperson said the government could not appeal the restraining order, which stays payments until the U.S. District Court for the Eastern District of Wisconsin rules more broadly on a lawsuit aimed at determine whether or not the debt relief program discriminates against non-minority farmers.

For decades USDA employees and programs have discriminated against socially disadvantaged farmers by denying loans and delaying payments, resulting in a loss of $ 120 billion in farmland value since 1920, according to an analysis of the ‘Tufts University in 2018. The Biden administration’s loan cancellation program aims to address these systemic inequalities.

The lawsuit, filed by the Wisconsin Institute for Law and Liberty on behalf of 12 white farmers, seeks to end debt relief by claiming it excludes farmers on the basis of race. This is one of many lawsuits filed after the USDA detailed plans to implement the minority farmer debt relief provision, which is part of the American Rescue Plan Act that the Congress passed in March.

Judge William C. Griesbach, US District Judge for the Eastern District of Wisconsin, granted the temporary restraining order on June 10.

“The obvious response to a government agency that claims it continues to discriminate against farmers on the basis of their race or national origin is to order it to stop,” Griesbach said in the ruling.

Some black farmers are not surprised that the relief has stalled, after seeing the previous government’s anti-discrimination efforts underachieve.

“Talking is cheap. I can’t buy grain with it. I want to know when you’re going to help some farmers,” said Lloyd Wright, a farmer from Virginia who was director of the USDA’s Civil Rights Office. in the late 1990s and early 2000s.

Wright said black farmers have been promised federal discrimination relief in the past, only to be disappointed on several occasions. He suggests that eligible farmers continue to pay on the loans, so they don’t end up late if the program is permanently blocked.