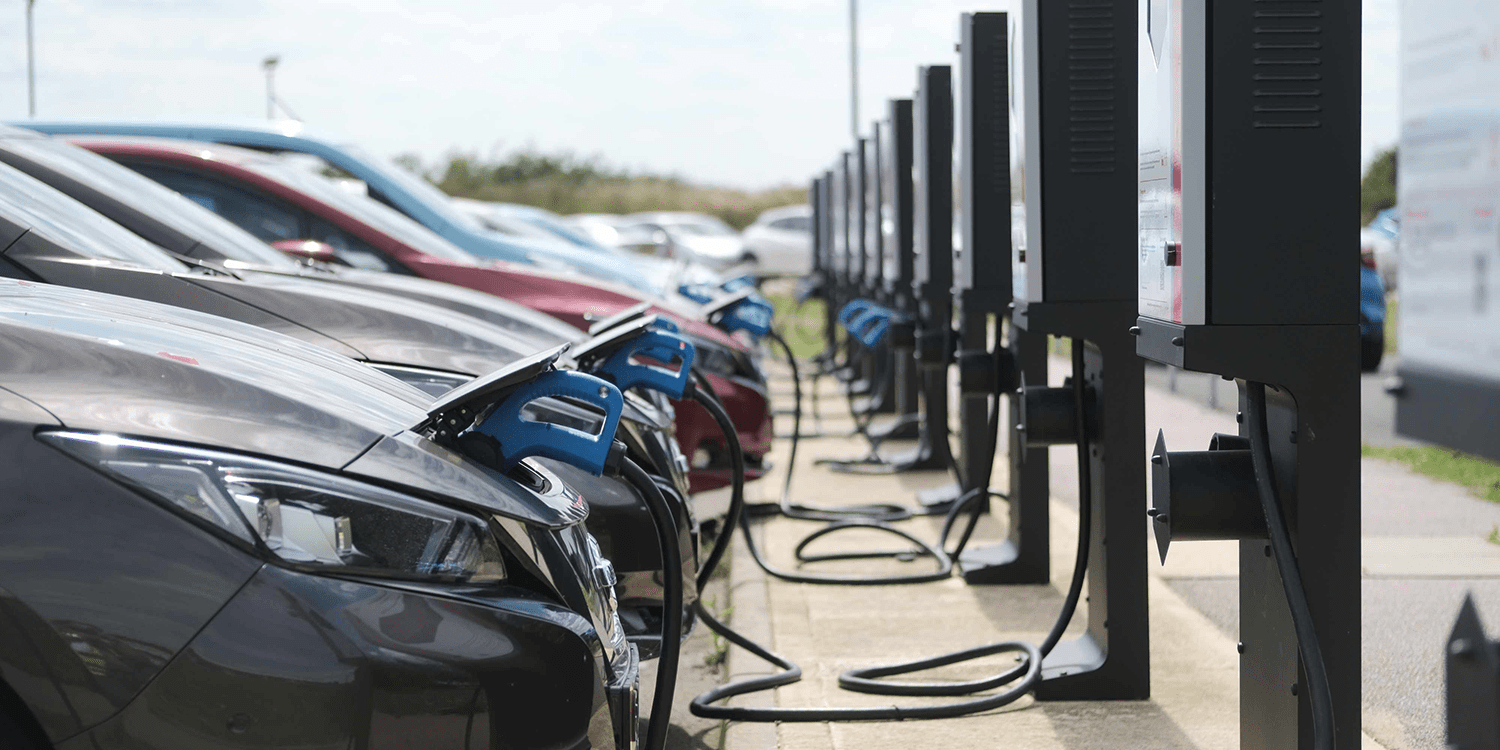 UK requires all new buildings to have charging stations by 2022

New homes and buildings such as supermarkets and workplaces in the UK, and those undergoing major refurbishment, will need to install electric vehicle charging stations from next year. Prime Minister Boris Johnson introduced the new legislation today, formalizing earlier plans.

The British government had proposed the new rules apparently in effect in September. Legislation confirmed today calls for “new homes and non-residential buildings, those undergoing large-scale renovations that leave them with more than ten parking spaces will be required to install charging stations for electric vehicles.” The previous proposal also provided for the buildings to provide charging infrastructure for five parking spaces. In addition, the government wanted them to be smart. However, details have yet to be confirmed, at the latest when the legislation is published in full.

While requirements such as preparing new buildings for electric vehicles are not new – California and Germany are examples – Prime Minister Boris Johnson has called the new rules “world class.” Which can be, if maintained, the requirement that charging stations be smart. The Department of Transport (DfT), in a 2019 consultation, set out the requirements for a smart charger to prevent grid overloading and encourage off-peak charging through two-way communications. Charging stations should also measure the electricity consumed and comply with the existing cybersecurity standard, ETSI EN 303 645, among others. But, again, this remains to be confirmed.

Following further consultations, the UK also plans to move forward with regulations that will require all charging station operators to offer simple payment solutions such as contactless at all new stations. quick and fast recharges.

In terms of numbers, the DfT expects charging point installations to grow from around 500 per month to around 700. In today’s communications, Westminster said up to 145,000 charging points Additional charges would be installed annually throughout England thanks to these regulations eventually. – until 2030 when the sale of new petrol and diesel cars in the UK ends.

Since the UK has chosen to phase out sales of fossil fuel vehicles, charging infrastructure has been a big part of the agenda. Westminster had extended funding for existing street, home and workplace charging programs in February, so the allocated budget now stands at Â£ 70m for all three programs (ORCS, EVHS, WCS ). The government further suggested today that it has already supported 250,000 home and workplace charging points.

At the same time, industry voices found the numbers overly optimistic. Jonny Berry, head of decarbonization at Hitachi Capital Vehicle Solutions, for example, welcomed the legislation, but estimated that the deployment of up to 145,000 new electric vehicle charging stations each year under these plans â€œwould not achieve the required level of progressâ€. Hitachi has called for “a much larger increase in the supply of public charging than plans announced today”, assuming that around 40% of UK households do not have access to off-street parking.

The government’s ‘EV home charging scheme’ provides up to Â£ 350 for a charging point and was due to be expanded to target people in rented and leased accommodation in 2022. Simultaneously, the DfT opened the charging scheme in the workplace (WCS) to small and medium-sized businesses and the charitable sector.

Whether there will be funding to prepare the new buildings to be equipped for electric vehicles was not disclosed.

While this is open to what the government has called ‘a variety of sectors’, the statement mentions ‘green businesses’, many of which have already benefited during the pilot as the UK goes net zero.

Prime Minister Boris Johnson added: “We are investing in new projects to turn wind power into hydrogen, and our net zero strategy is expected to trigger around Â£ 90 billion in private sector investment.”

As an example, NanoSUN Ltd, a company based in Lancaster, was named. It develops and manufactures hydrogen fueling products for customers in the oil and gas and transportation industries and has used the innovation loan to triple the number of engineers it employs.

The government also underlined that it had today confirmed nearly Â£ 10million in funding for a ‘first of its kind’ hydrogen project at the UK’s largest onshore wind farm near Glasgow.

Â£ 9.4million (around â‚¬ 11million) will go to the Whitelee project to develop the UK’s largest electrolyser, a system that converts water into hydrogen gas. Developed by ITM Power and BOC, along with ScottishPower, it would have the potential to store and produce the equivalent of enough green hydrogen to power more than 200 bus trips between Glasgow and Edinburgh each day.

We will update this article continuously throughout the day.