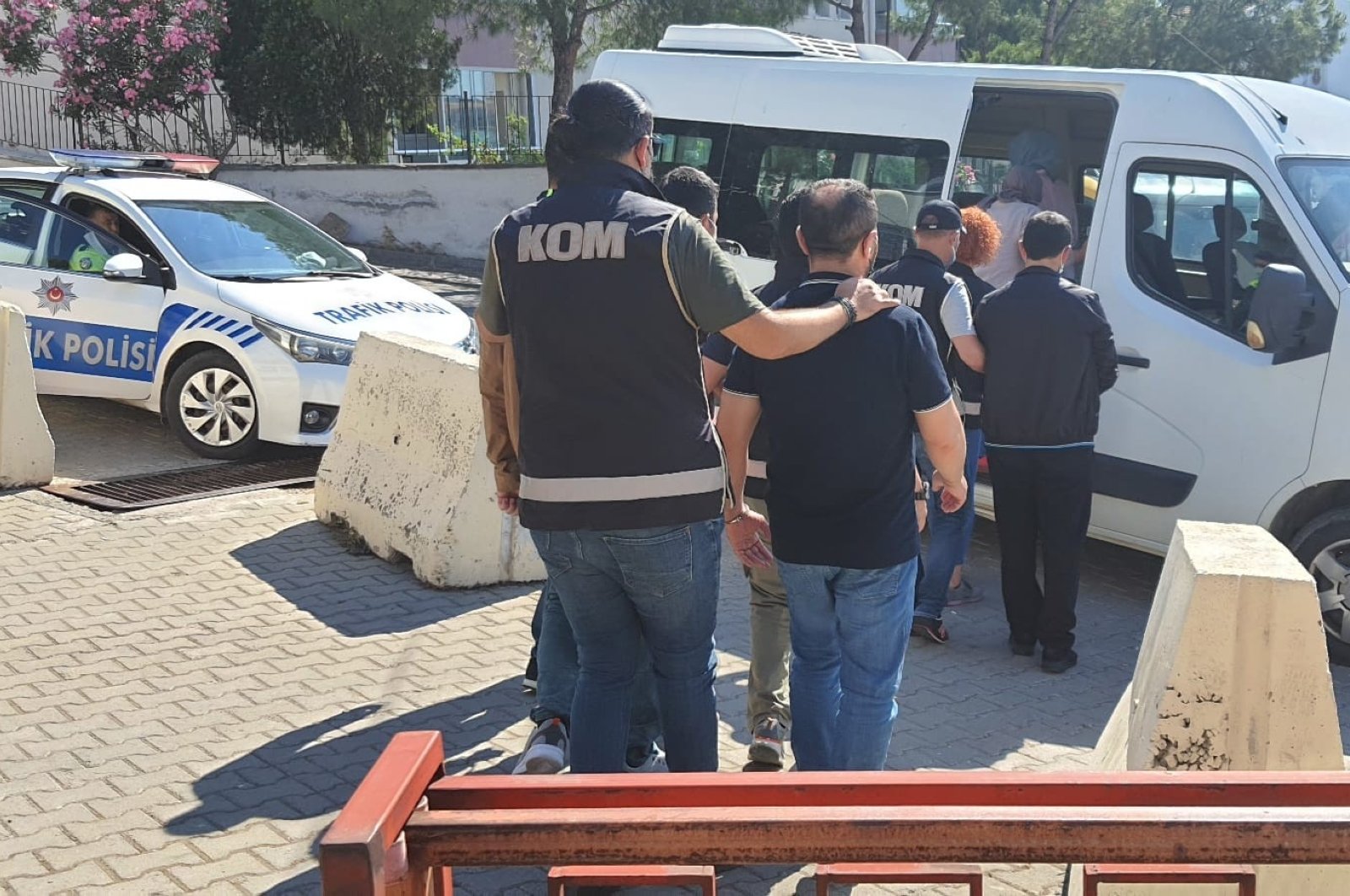 
Security forces apprehended seven people linked to the Gulenist terrorist group (FETÖ) on Friday as they attempted to flee to Greece, the latest case of mass escapes by members of the terrorist group following an attempted coup State in 2016 that he had led.

Five suspects were police officers who were dismissed from their law enforcement duties and were under investigation for alleged links to FETÖ. They boarded a boat from the coast of Ayvalık in the northwestern province of Balıkesir and headed for the Greek island of Lesbos. Acting on a tip, the Turkish Coast Guard intercepted the boat off the island of Çıplak in the region, before it reached Greek territorial waters. All the suspects were remanded in custody. Two other people detained in connection with the attempt face charges of smuggling “migrants” for arranging the trip.

More than 8,000 FETÖ members have entered Greece in the past three years, and Turkey has criticized the country for ignoring Ankara’s calls for international cooperation against the terrorist group. Turkey has repeatedly accused Greece of being a safe haven for terrorists who have committed crimes against Turks. Athens recently angered Ankara with a series of asylum decisions and the release of terrorist suspects wanted by Ankara.

The number of FETÖ members hoping to enter Greece has increased following the attempted coup of July 15, 2016, which left 251 dead and nearly 2,200 injured. FETÖ was behind the attempted coup, which was carried out by his infiltrators in the Turkish Armed Forces (TSK).

Security forces have arrested tens of thousands of people since the coup attempt was quelled. Operations are carried out almost daily to detain and arrest suspects linked to the group. Although most senior FETÖ members fled abroad before the attempted coup, its infiltrators are still widespread in the military, law enforcement and other institutions, such as the indicate surveys.

On Friday, 22 suspects accused of providing financial support to the terrorist group were captured during operations carried out by Istanbul police. Five other people wanted in the investigation are still at large. The suspects were former employees of Kaynak Holding, a business conglomerate whose control was transferred to a board of directors for its ties to the terrorist group. The suspects had withdrawn loans from various banks and transferred them to Bank Asya, a now defunct lender associated with FETÖ, according to security sources. Asya bank, before it closed, was in dire straits due to an investigation by security forces and the leader of the terrorist group, Fetullah Gülen, called on his supporters to back the bank.