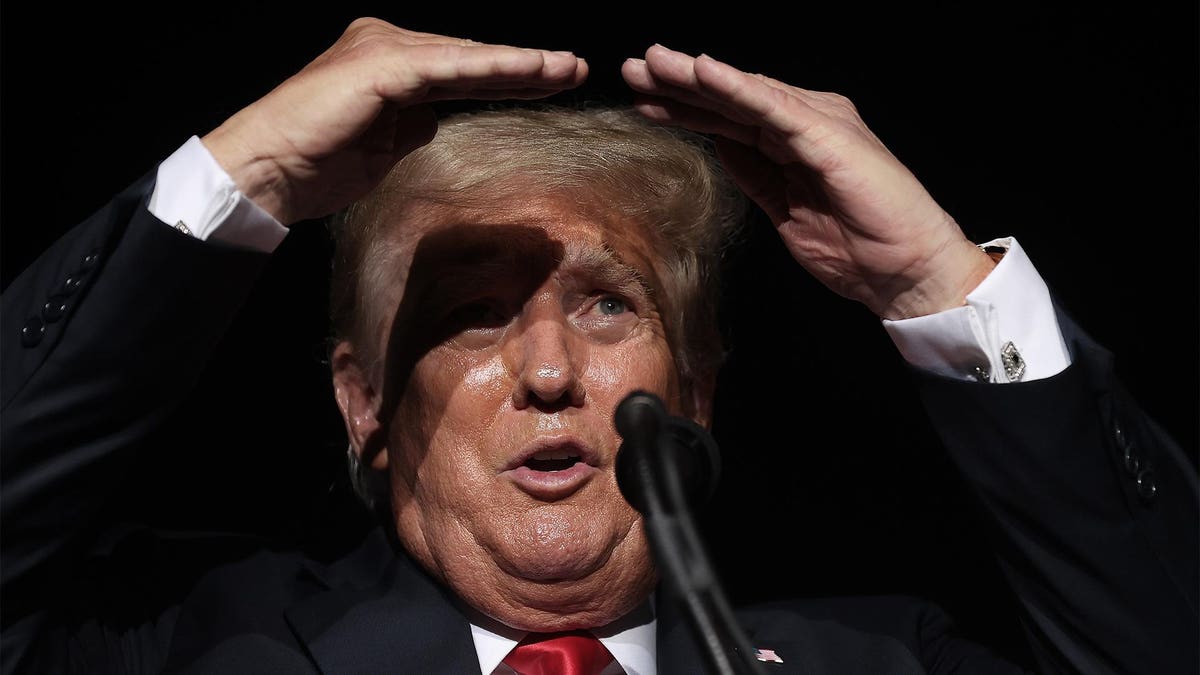 The real estate mogul should have no problem paying off his short-term loans. But in 2024, when he might run for president again, things could get risky.

DDonald Trump’s company owes around $ 1.3 billion, almost $ 200 million more than when he left office. But that doesn’t mean he’s under more financial pressure. In fact, Trump’s record is in better shape today than it was months ago.

The reason: Earlier this year, JPMorgan Chase helped loan $ 1.2 billion against a San Francisco office complex in which Trump has a 30% minority stake. As a sponsor, Trump would not be personally liable for this debt in the event of default. But it still has a huge effect on his finances. In fact, the new loan allowed Trump and his publicly traded business partner, Vornado Realty Trust, to repay their previous debt against the building, which was owed last month, and extract about $ 616 million in cash.

In other words, refinancing increased the debt on the property but also provided more cash to its owners. Had Trump received 30% of the cashout, the deal would have increased his cash holdings from around $ 110 million to almost $ 300 million.

This money could come in handy over the next two years. In September 2022, Trump has another loan due, this one worth $ 100 million on a property he wholly owns: the commercial space inside the Trump Tower. Theoretically, Trump could also refinance this loan. The real estate is valued at $ 275 million, so a bank should be prepared to offer a $ 100 million fee against it. Even if the former president can’t find a business to refinance the Trump Tower, he should be able to repay the money with his own funds.

Trump has an estimated debt of $ 738 million due over the next three years. If he’s careful, he should be able to get by.

He would probably still be able to replenish his cash reserve. Two months after the Trump Tower loan is due, another debt will fall due, this one related to a New York skyscraper named 1290 Avenue of the Americas. Like the San Francisco building, Trump owns a limited 30% stake in 1290 Avenue of the Americas alongside Vornado, which owns the remaining 70%. If Vornado refinances this building as well, Trump could easily extract an additional $ 75 million.

That would give the former president more leeway until 2023, when he has two loans of a combined initial capital of $ 125 million maturing against Trump Doral, a golf resort in Miami. This property has been struggling recently, so refinancing could be difficult. The same goes for Trump’s hotels in DC and Chicago, whose Deutsche Bank debt is estimated at $ 215 million and expires in 2024.

In other words: the more cash Trump can store now, the safer he will be then, even if that means increasing his debt in the meantime.

MORE FORBESDonald Trump falls from Forbes 400 for the first time in 25 yearsThrough Dan Alexander
MORE FORBESOprah, Trump and 49 other billionaires who dropped out of Forbes’ 400 ranksThrough Isabelle Bousquette

Business Loan: What is it, who can opt for it – Here’s all you need to know