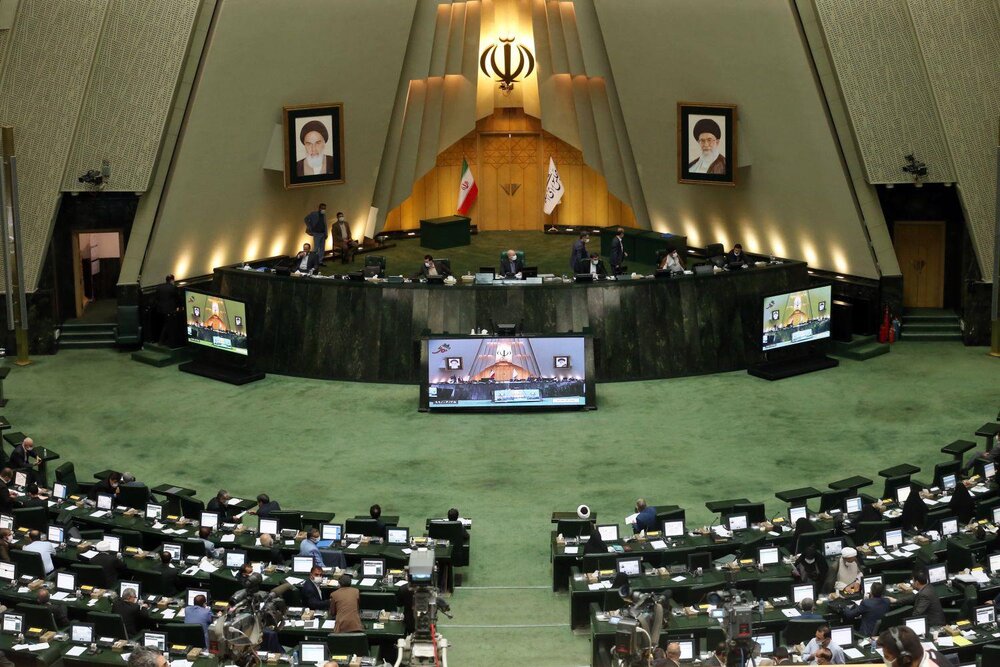 TEHRAN — Members of the Majlis (Iran’s parliament) have approved special budgets to support the release of unintentional criminal prisoners and the construction of schools across the country.

In this regard, a total of 3 trillion Rials (nearly $12 million) has been allocated to the Blood Money Organization to help release prisoners from involuntary crimes and reduce social damages in accordance with the Finance Bill of next year (March 2022-March 2023).

In addition, it was approved that the Ministry of Education should devote 1% of the income of public enterprises and the net profits of banks and private institutions to the construction of schools in disadvantaged areas, in accordance with the objective of promoting educational justice.

A total of 6,362 detainees for unintentional crimes have been released since the start of the current [Iranian calendar] year (March 21, 2021), according to the head of the Blood Money Organization.

The release of prisoners of unintentional crimes is done in three ways. The first is to grant time off to prisoners and the second is to grant a certain number of them loans to be repaid inside the prison.

The third form of assistance is the release of involuntary convicts by paying their debt.

Some 252 of those released prisoners were convicted women and the rest were male debtors who were incarcerated due to their inability to pay financial debts or pay dues (workshop accidents and road accidents), said Asadollah Joulaei.

The prisoners had a debt of 3 trillion rials (nearly $111 million), and more than half of that amount was written off by plaintiffs, IRNA reported on Friday.

Donors for the construction of schools

The benefactors have proposed that 28 trillion rials (nearly $102 million) be included in the budget bill for the next Iranian calendar year for the construction and renovation of schools, said Mehrollah Rakhshanimehr, director of the Organization for the development, renovation and equipment of schools.

Since 2017, the government has provided more than 60 trillion rials (nearly $218 million) to donors for school construction, he added.

The national “Brick by Brick” plan started early last year (March 2020 – March 2021), aiming to attract public participation for the construction of schools in disadvantaged areas, even by buying a brick.

Iran has many benefactors in building schools, 650,000 people inside and 1,000 people outside the country.