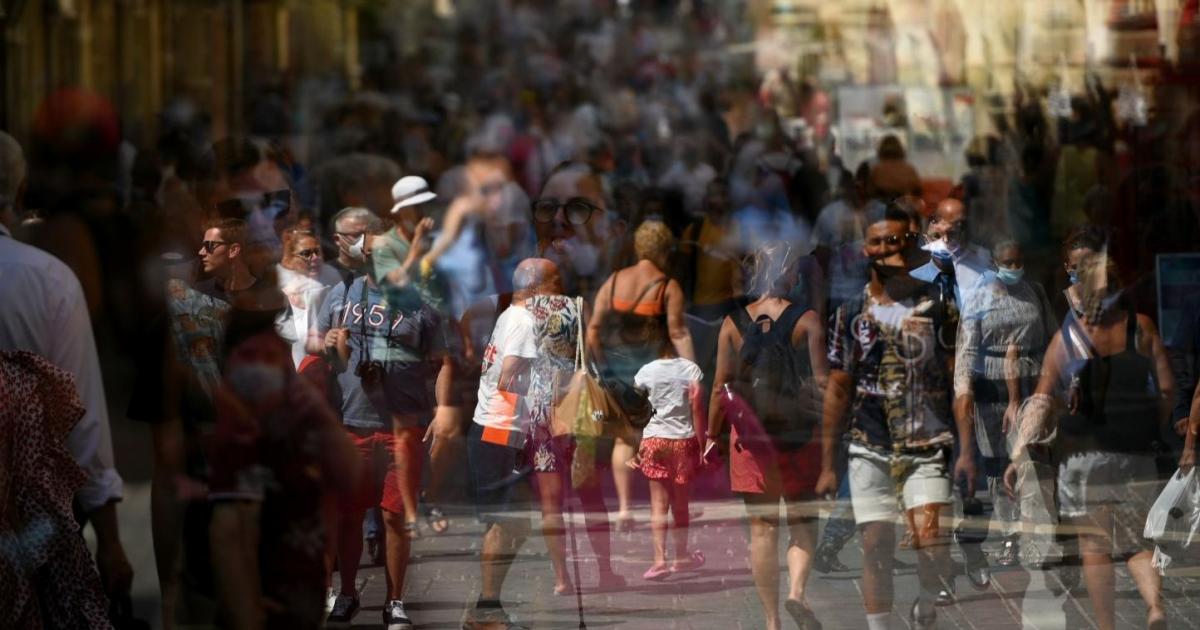 A deficit of 267.6 million euros was recorded by the government in the third quarter of 2021, the National Statistics Office announced on Thursday.

The ONS said in a statement that between July and September, total revenues amounted to €1,313.6 million, an increase of €65.6 million compared to the corresponding quarter in 2020.

Almost all components of general government revenue recorded an increase, with taxes on production and imports registering an increase of 40 million euros.

But net social security contributions receivable recorded a drop of €16.7 million, while current taxes on income and assets fell by €6.4 million.

The largest increase was recorded in current transfers payable (€72.6 million), followed by intermediate consumption (€62.1 million) and compensation of employees (€29.2 million). ).

The increases were partially offset by the decrease in subsidies payable (48.6 million euros), mainly due to lower public expenditure under the COVID-19 business assistance program, and training gross of capital (18.5 million euros).

On the other hand, cash and deposits recorded a decrease of 188.1 million euros, while other debtors decreased by 161.7 million euros.

At the end of September, the public debt amounted to 7,989.3 million euros, or 57.2% of gross domestic product. This equates to an increase of €1,137.7 million compared to the corresponding quarter of 2020, largely reflected in central government debt, which amounted to €7,986.4 million.

Independent journalism costs money. Support Times of Malta for the price of a coffee.