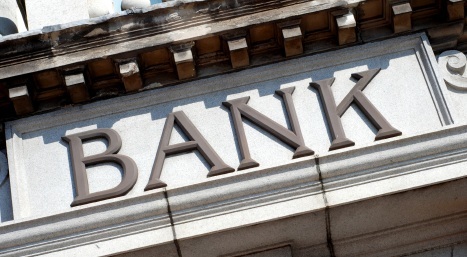 The average mortgage has increased 16 percent or $ 80,000 over the past year.

â€¢ All top level indicators are in the attached table. The 4.3% drop in new home loans was the largest in 15 months – since closures due to the 2020 pandemic. But while NSW and Victoria led the drop in lending, Western Australia, the Tasmania and Western Australia also recorded declines in September.

â€¢ Reflecting the influence of the HomeBuilder cut-off dates, construction loans declined for six months after increasing for eight months.

â€¢ Investor real estate loans have now been on the rise for 10 consecutive months. Loan values â€‹â€‹are now at a six-year high of $ 9.5 billion.

â€¢ While housing was a homeowner story, investor loans have now doubled in just over a year. So, policymakers will be watching the trends of those who buy or build homes to live in as well as those looking to lock in an investment.

â€¢ The Reserve Bank will publish the semi-annual Financial Stability Review next Friday and investors will review all references to housing.

â€¢ The Governor of the Reserve Bank continues to believe that the key to slower house price growth and better housing affordability is greater housing supply and higher wages.

â€¢ The average mortgage can be influenced by interest rates, house prices, the size and quality of the house purchased as well as changes in wages, wealth and the cost of other items in the household budget. . But if the average borrower needs to find an additional $ 80,000, it can influence future spending and lifestyle choices. There are implications for companies in the consumer discretionary sector.