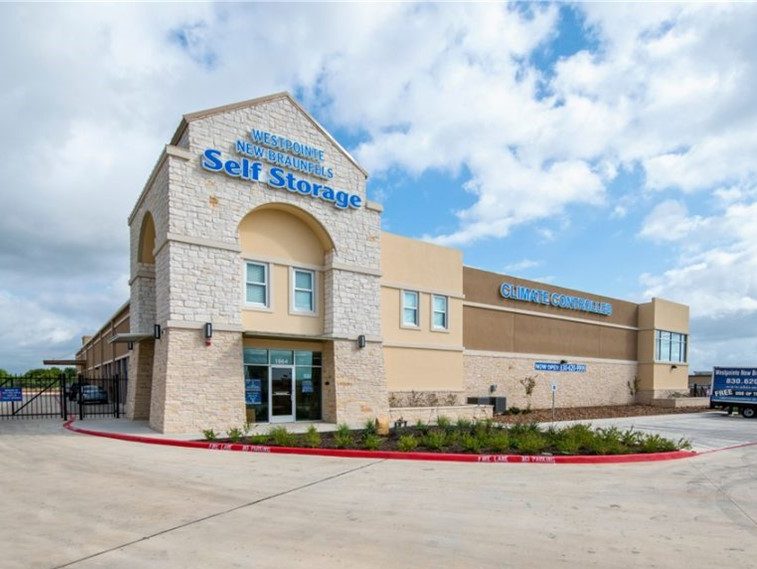 Talonvest has helped structure a total of $ 111.5 million in ongoing financing on behalf of several self-storage clients. The company arranged four separate loans for a portfolio of six properties and three additional facilities in Chicago, Texas and Illinois.

The William Warren Co. closed the largest financing deal, totaling $ 60 million for a set of six properties in California, Texas and Nevada. The seven year loan has five years of interest payments only. Assets total 542,483 net rentable square feet and include a 73,128 square foot facility at 2340 Maritime Drive in Elk Grove, California. The property built in 2002 is operated under the Company’s StorQuest brand. Storage spaces include air-conditioned units and vary between 12 and 300 square feet.

The Jenkins organization obtained a refinancing of $ 10 million over 10 years. The Full Term Fixed Rate Loan is for a facility located at 1864 Independence Drive in New Braunfels, Texas. Built in 2017, the property offers 80,555 net rentable square feet spread over three two-story buildings. The establishment has 584 units. Storage spaces include air-conditioned options and vary between 25 and 300 square feet.

Chicago Capital Funds received a $ 7.5 million loan for a facility in Elmhurst, Illinois. The 10-year non-recourse refinancing includes an interest-only payment period. According to Yardi Matrix, the facility is a three-story building at 877 IL-83. The property offers air-conditioned and non-air conditioned units ranging from 25 to 350 square feet and includes parking spaces for RVs and boats. The establishment operates under the U-Stor-It flag.

Despite declining for three consecutive months, street self-storage prices remained stable through November, according to a recent report from Yardi Matrix. The national average rent for 10 Ã— 10 non-air conditioned units increased 6.7% year over year, reaching $ 127. The figure was down $ 1 from the previous month. Meanwhile, prices for 10 Ã— 10 air-conditioned units rose 8.2% year-on-year to $ 145, down $ 1 from the previous month.

Given the persistent shortage of building materials, some big names in the sector prefer to expand their portfolios through asset acquisitions, according to a recent article by The Wall Street Journal. The sector also attracts investors looking to hedge against inflation.

In November, a joint venture of Harrison Street and Reliant Real Estate Management LLC purchased a portfolio of 26 properties in six states. The acquisition was the largest portfolio transaction in Harrison Street history. The company has invested a total of $ 2.3 billion in self storage properties to date.

2021 capital projects are a highlight for the Mayor of Tisdale