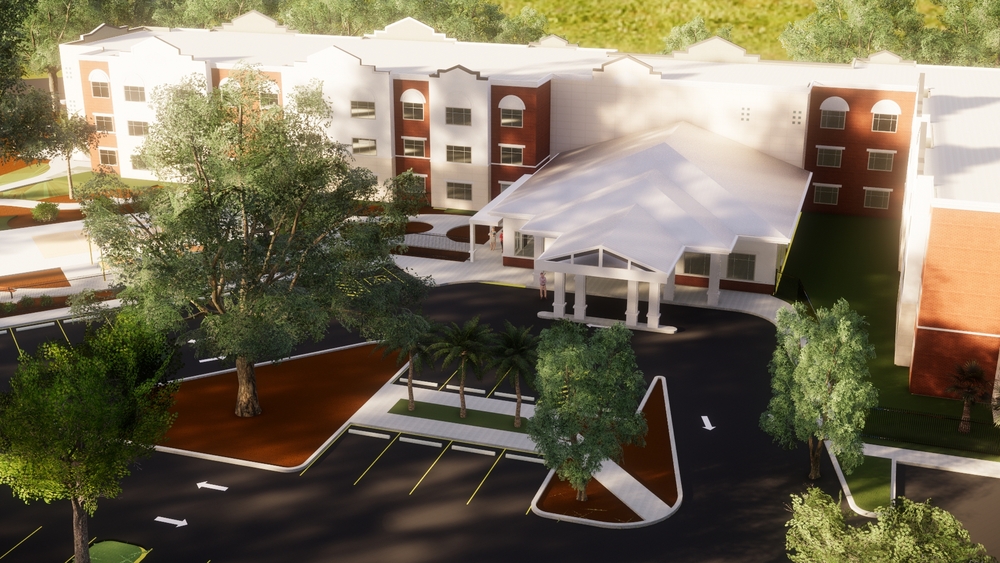 Jordan Park was built on St. Pete’s Southside between 1939 and 1941 and is named after Elder Jordan, Sr., a prominent black developer and civic leader. The last major renovations took place when much of the original property was replaced in 2000. But little has been done since.

St. Petersburg Housing Authority took over Jordan Park in 2016 in hopes of growing, but controversies over funding, family relocation and more have caused delays.

The $ 93.3 million project will renovate 206 existing units with new roofing, plumbing, electrical, floors and windows. It will also see the demolition of 31 units in the senior village, to replace them with 60 new senior units in a three-story building.

The City’s contribution is only a small part of the overall price. Most come from nearly $ 40 million in bonds approved earlier this year by the Pinellas County Commission. Other funding comes from SPHA loans and tax credits.

Georges smith deals with economic and workforce development in St. Pete. He said parts of the renovation will be done in two phases to allow some residents to stay on the property and transition to renovated units when phase two work begins.

He said 63 of the 90 families have been relocated so far.

â€œWe have identified suitable housing options for these (remaining) families,â€ Smith said. “We expect within two and a half to three weeks we will have the remaining families for the first phase.”

The City’s contribution also demands that preference be given to local businesses for the project and that employment opportunities be directed to residents of the Southern St. Petersburg Community Redevelopment Zone.

The money will be transferred in two installments of $ 1 million. The second payment is conditionally based on the completion of the exterior walls of the new senior village and a report on the location and condition of the displaced residents.