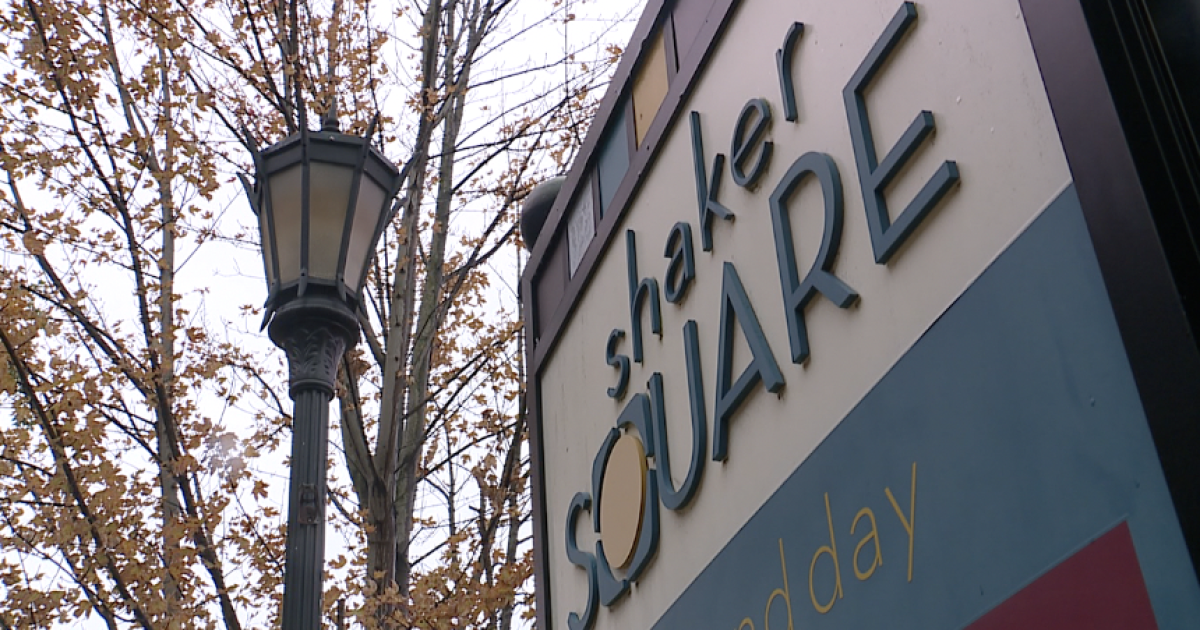 CLEVELAND – More than a dozen Shaker Square business owners staged a last-minute rally in support of a $ 12 million plan that would see the city of Cleveland take control of the struggling business district financial, but were disappointed that a vote on the plan was put on hold.

“I was really disappointed that the plan was not voted on here in 2021,” Affrica said. “They’re going to take it over, invest what’s needed and sell it at fair market value, I think that’s a good plan.”

“With the roof breaking down, the basement leaking, the walls crying, we are not able to do business as we normally would,” Kogelschatz said. “We believe that this ownership transition will allow us to stabilize the place.”

Still, Cleveland City Council suspended the vote on using $ 12 million in taxes to take control of the district until after the first of the year at the behest of the Cleveland Ward 4 Councilor, Anita Gardner, who told News 5 more public comment and consideration of the plan is needed before a vote.

New Ward 4 Councilor Deborah Gray, who takes office Jan. 3, agreed to delay the vote and issued a statement agreeing that more public input to the plan is needed.

Shaker Square business owner Brandon Christowski, founder of the Edwin Institute for Leadership and Restoration, has spoken very clearly about the proposed city takeover. Christowski was happy that a vote on the plan was delayed and believes other plans and investors should be considered.

â€œThis is a corporate bailout and an absurd use of public funds in the form of forgivable loans that would almost double overpay for a property,â€ Christowski said. â€œDiscuss options and negotiate a better deal with a bank, clear a competitive bid, talk to private investors, or even consider an impending domain to get a fair market price.

Cleveland City Council has approved a transfer order to transfer the $ 12 million to another fund in anticipation of a vote on the plan in the first quarter of 2022.

MSME lender Indifi Technologies provides loans worth Rs 500 crore to SMEs in the second quarter of FY22; up 43% from the previous quarter