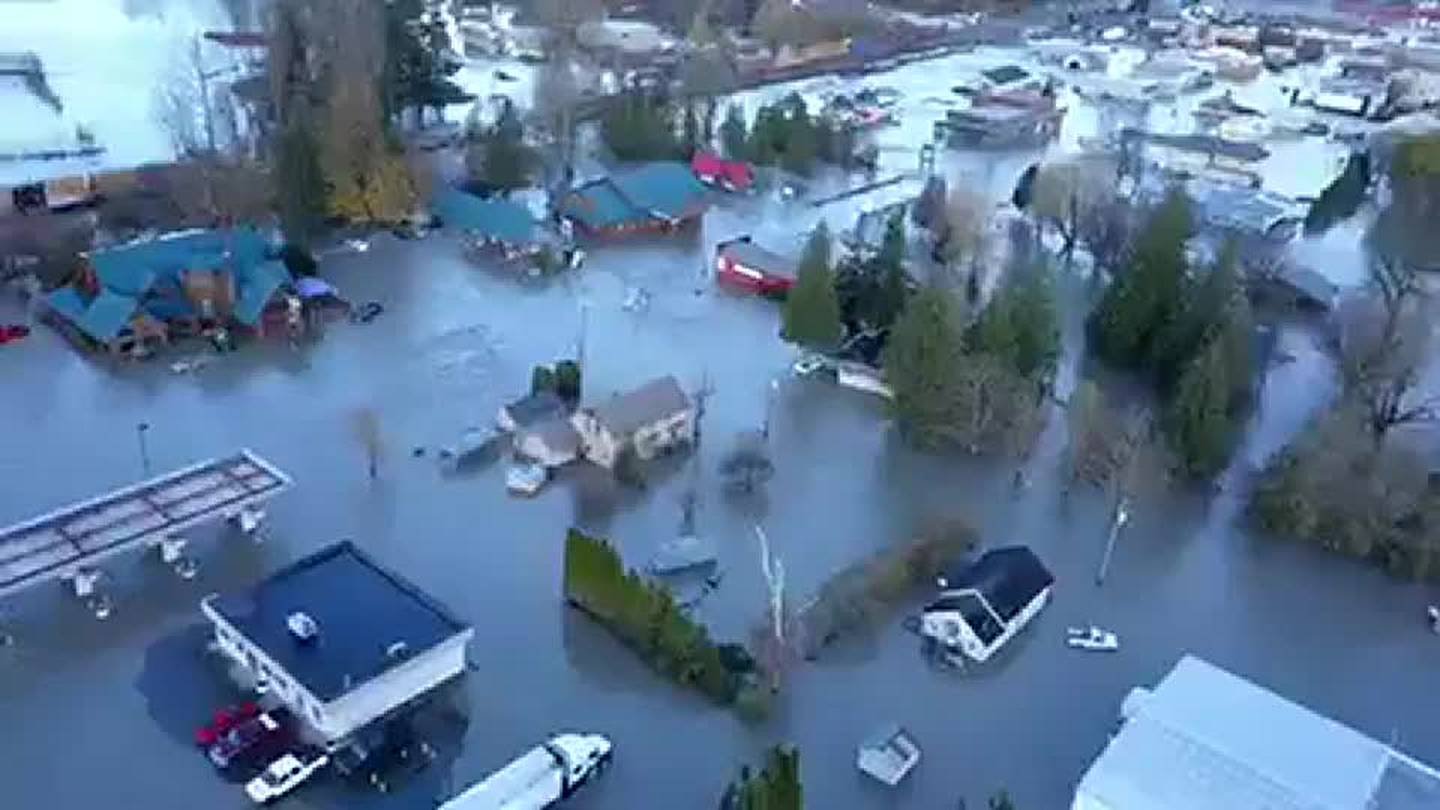 The president said a major disaster existed in Washington state and funding was being made available to Clallam, Skagit and Whatcom counties, as well as the Lummi Nation, Nooksack and Quileute tribes.

According to a White House statement, the funding includes grants for temporary housing and home repairs, low-cost loans to cover losses of uninsured property and other programs.

Flooding had inundated many towns and villages in North Sound in mid-November after days of heavy rains overflowed the river banks, forcing many to evacuate their homes. Mudslides and standing water had also closed many roads across the region during this time.

Several communities in North Sound have also been cut off by flood waters.

In Everson, there was widespread flooding, where boats and tractors were used to help those trapped.

In Everson, which was one of the hardest hit by the flooding, a man was swept away by floodwaters and later found dead.

The flooding was so severe that Governor Jay Inslee even visited flood-ravaged communities to find out where people needed help.

Many areas remained threatened for days.

Several days after the rain stopped and the water started to drop in some communities, families spent the day emptying their flooded homes.

â€œIt was like walking through a nightmare,â€ said Austin Holder, who had to take a boat to his house at one point.

He then told us that he planned to start over and rebuild.

Those in need of funding due to incurred losses can seek assistance by registering online at http://www.DisasterAssistance.gov or by calling 1-800-621-FEMA (3362). Hearing and hearing impaired citizens can call 1-800-462-7585 (TTY).