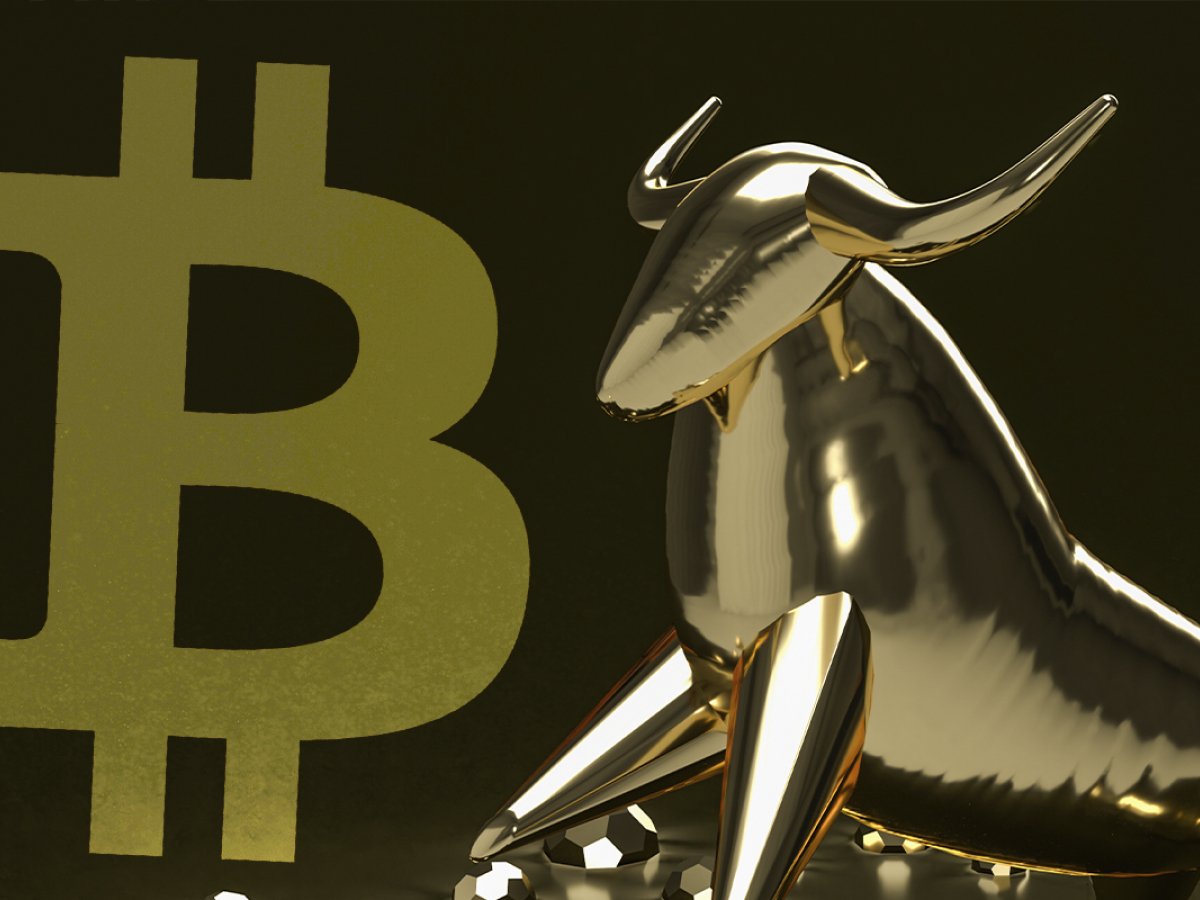 Jiang Zhuoer, CEO and co-founder of leading Bitcoin (BTC) mining pool BTC.TOP (now defunct), discusses how DeFi can help in times of unstoppable deflation and why being a “permanent bull” is dangerous.

How DeFis allows users to stop worrying about asset dynamics

In his detailed medium article, Mr. Jiang Zhuoer assured that since no deep bear market is expected, passive holding might be the most profitable tactic in the medium term.

If your #cryptocurrency position is temporarily underwater, it will eventually become profitable, but you will regret missing the #Bitcoins ship if you don’t invest today. 🚀

Additionally, with the rapid progress in adopting the DeFi protocol, it might make sense to borrow coins against collateral and never sell them. In particular, this becomes useful in the context of the declining value of fiat currencies:

Will fiat debt become zero (by fiat standards) in a few years as the price of coins increases and you worry about small fiat loans that need to be repaid?

As such, the borrower can only pay interest, which is far more profitable than trying to “buy low, sell high” when markets show unlikely prolonged downtrends.

However, to avoid being liquidated, Mr. Jiang Zhuoer recommends borrowing low LTV coins, for example, for an amount equal to 10% of the collateral value.

However, he avoids calling himself a “permanent bull”. Mr. Jiang Zhuoer reminded that although prolonged bear markets are no longer in the news, market laws still work.

As such, his words should not be taken as a prediction of a steady price spike for all major cryptocurrencies. Such bias can also be dangerous:

For those who advocate perpetual bulls, they lack the most basic common sense of economics and finance.

As covered by U.Today previously, in mid-February 2022, Mr. Jiang Zhuoer made headlines with his statement on macro crypto bear markets.

A veteran crypto entrepreneur attributed this trend to the growing maturation of Bitcoin (BTC) as an asset.