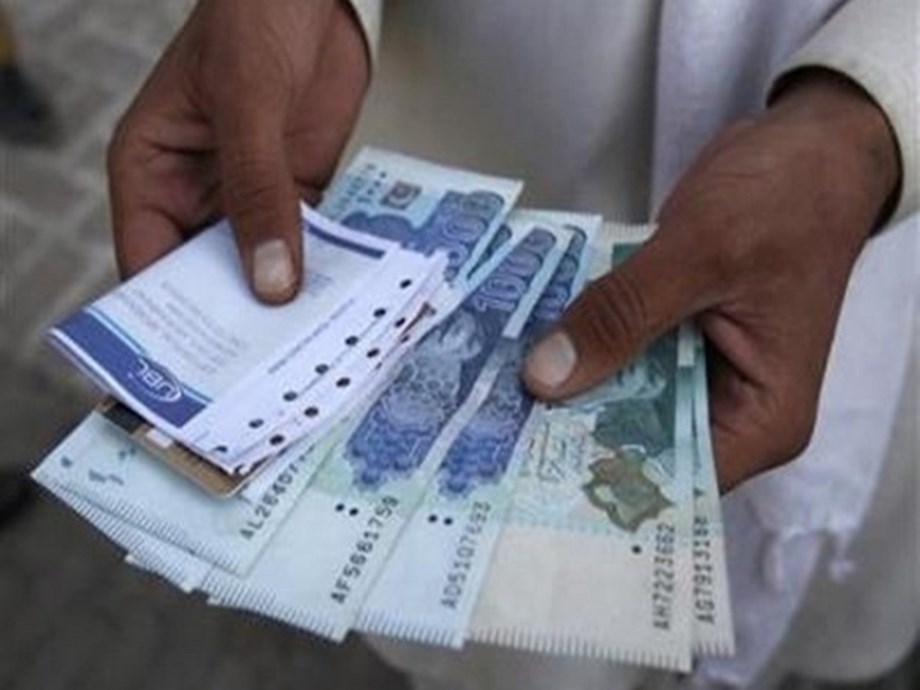 Pakistan racks up over $10bn in new debt during Covid pandemic

The Asian Development Bank has released a report saying Pakistan has racked up more than $10 billion in new debt during the Covid-19 pandemic. To manage the fiscal imbalance, the government accumulated massive debt, which had repercussions on the financial markets. A high budget deficit affects the distribution of resources between the private and public sectors. In Pakistan, government borrowing from banks accounts for more than 90% of total lending, the report notes.

Pakistan’s debt-to-gross domestic product ratio was the highest in the Central Asia Regional Economic Cooperation (CAREC) region at 86% in 2019, which increased in 2020, reaching 99%, according to Business Recorder. quoting the AfDB report named “COVID-19 and potential for economic recovery in the CAREC region”. The report further states that the debt sustainability analysis for the CAREC region indicates that the overall risk of debt distress for Pakistan is high.

The Pakistani government has borrowed more than 90% of total loans, the report adds. Pakistan has the third highest debt service, accounting for nearly 7% or USD 15 billion of the CAREC region’s total in 2020.

The direct health costs of COVID-19 are highest in Pakistan, which was around $2,019 million. Earlier on Friday, Pakistani Prime Minister Imran Khan affirmed that all economic indicators are pointing in the right direction and the International Monetary Fund (IMF) said Pakistan’s economy is going in the right direction. The above report and the government’s claims are contradictory.

Meanwhile today, the Pakistani Prime Minister addresses the public in what is being described as a ‘battle for the future’ ahead of the opposition’s no-confidence motion in the National Assembly. Incidentally, opposition marches from different cities, led by the Pakistan People’s Party (PPP) and the Pakistan Muslim League (Nawaz), will also reach Islamabad today.

Imran Khan’s party, Pakistan Tehreek-e-Insaf, is expected to face a vote of no confidence in the National Assembly. The session is convened on March 28. The Pakistan National Assembly has a total of 342 members with the majority being 172. The PTI-led coalition was formed with the support of 179 members, with Imran Khan’s PTI having 155 members and four key allies Muttahida Qaumi Movement -Pakistan (MQM-P), Pakistan Muslim League-Quaid (PML-Q), Balochistan Awami Party (BAP) and Grand Democratic Alliance (GDA) with seven, five, five and three members respectively. (ANI)

(This story has not been edited by the Devdiscourse team and is auto-generated from a syndicated feed.)

Information on the financing of the