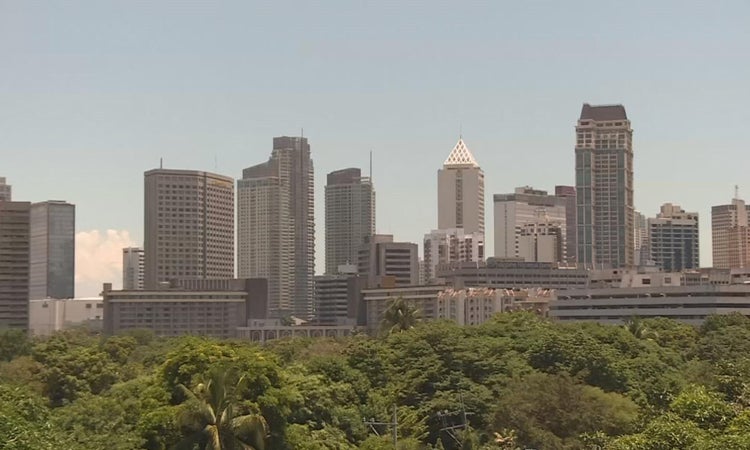 The Treasury Office on Wednesday announced a total outstanding loan portfolio of 11.97 trillion yen during the period, slightly exceeding the previous record of 11.91 trillion yen set in September.

October’s figure represents a 19.38% increase from the 10.02 trillion yen tally in the same month last year.

The bureau reported 8.46 trillion yen in domestic loans for the month, up 19.65% annually with the net issuance of government securities. Debt contracted locally represents 70.7% of total borrowings.

At the same time, the country’s external debt outstanding stood at 3.5 trillion yen at the end of October, up 18.74 percent from last year.

â€œFor October, the lower external debt figure was attributed to the impact of local and foreign currency exchange rate adjustments amounting to 22.68 billion yen and 8.45 billion yen, respectively. This more than offset the net use of foreign bonds amounting to 4.96 billion yen, â€the Treasury said.

Earlier this month, Senate Minority Leader Franklin Drilon questioned the country’s ability to pay off outstanding loans with a total debt stock already equal to 61.3% of gross domestic product (GDP) at the end of September. The international threshold is 60%.

But President Rodrigo Duterte’s economic team, through the chairman of the Senate Finance Committee, Sonny Angara, has assured that the debt-to-GDP ratio will remain in the 60% range, even if the authorities are asking for more loans while the economy continues to grow.