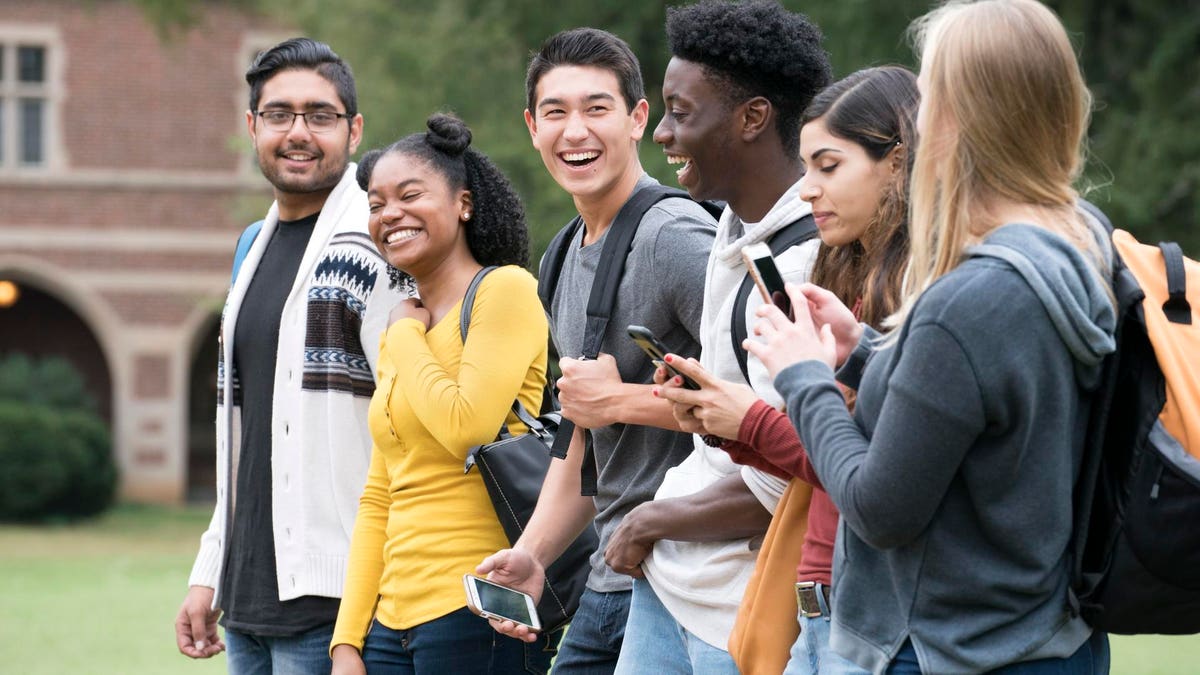 Eight colleges and universities in northeast Ohio offer students who have dropped out and owe money to their former institution a way to resolve that debt and resume their college education at the same time. Eligible students are contacted this month to participate.

The program, presented as the first of its kind, is the Ohio College Comeback Compactmulti-institutional collaboration with financial and administrative support from public agencies and private funders, including Ithaca S+R, College now Greater Clevelandthe Lumina Foundation, the Kresge Foundation and the Joyce Foundation. The program was pilot studied earlier this year.

Here’s how it works.

Students who attended one of the eight Compact colleges or universities but did not graduate and still owe money to their old school are eligible for the Compact.

Interested students first meet with an advisor to learn about their options. Students who then enroll in one of the Compact colleges or universities and complete a semester will have up to $2,500 in debt to their former college waived. Students can receive up to $5,000 in forgiveness by completing two semesters or earning a degree or certificate.

Once the full amount of debt (up to $5,000) is forgiven, the student’s former school releases their transcript. And, in one particularly useful feature of the program, participating institutions will forgive money their former students owe them, even if they re-enroll at another Compact college or university.

To qualify for debt forgiveness, students must complete at least one semester at a participating college or university and, during that semester, earn at least 6 credits toward an associate’s or college degree. a bachelor’s degree, or a designated certificate program approved by the school.

Here are a few other program requirements and provisions:

Ithaca S+R to research estimates that up to 6.6 million individuals nationwide have a problem with “blocked credits” – college credits that students have earned but cannot access because their former college holds their transcript in guarantee of an outstanding balance at the establishment.

Transcript holds can prevent students from re-enrolling, requesting their transcript for transfer to another college, or using it for employment purposes. According Ithaca S+R“blocked credits disproportionately affect students of color and those from lower socio-economic backgrounds.”

It is estimated that Ohio has approximately 220,000 alumni facing the problem of blocked credits and approximately 60,000 live in northeast Ohio. It is expected that up to 15,000 students will be eligible for the Compact.

“The Ohio Department of Higher Education is committed to working with the outstanding public colleges and universities in northeast Ohio to make the Ohio College Comeback Compact a success,” said Randy Gardner , chancellor of the Ohio Department of Higher Education, in The Ithaca S+R Blog describing the program. “Ohio businesses need educated workers, and that need is growing with the unprecedented number of multinational corporations coming to our state. The goal of the Ohio College Comeback Compact is to encourage adults to return to college to complete their education so they can advance their careers in our growing economy.