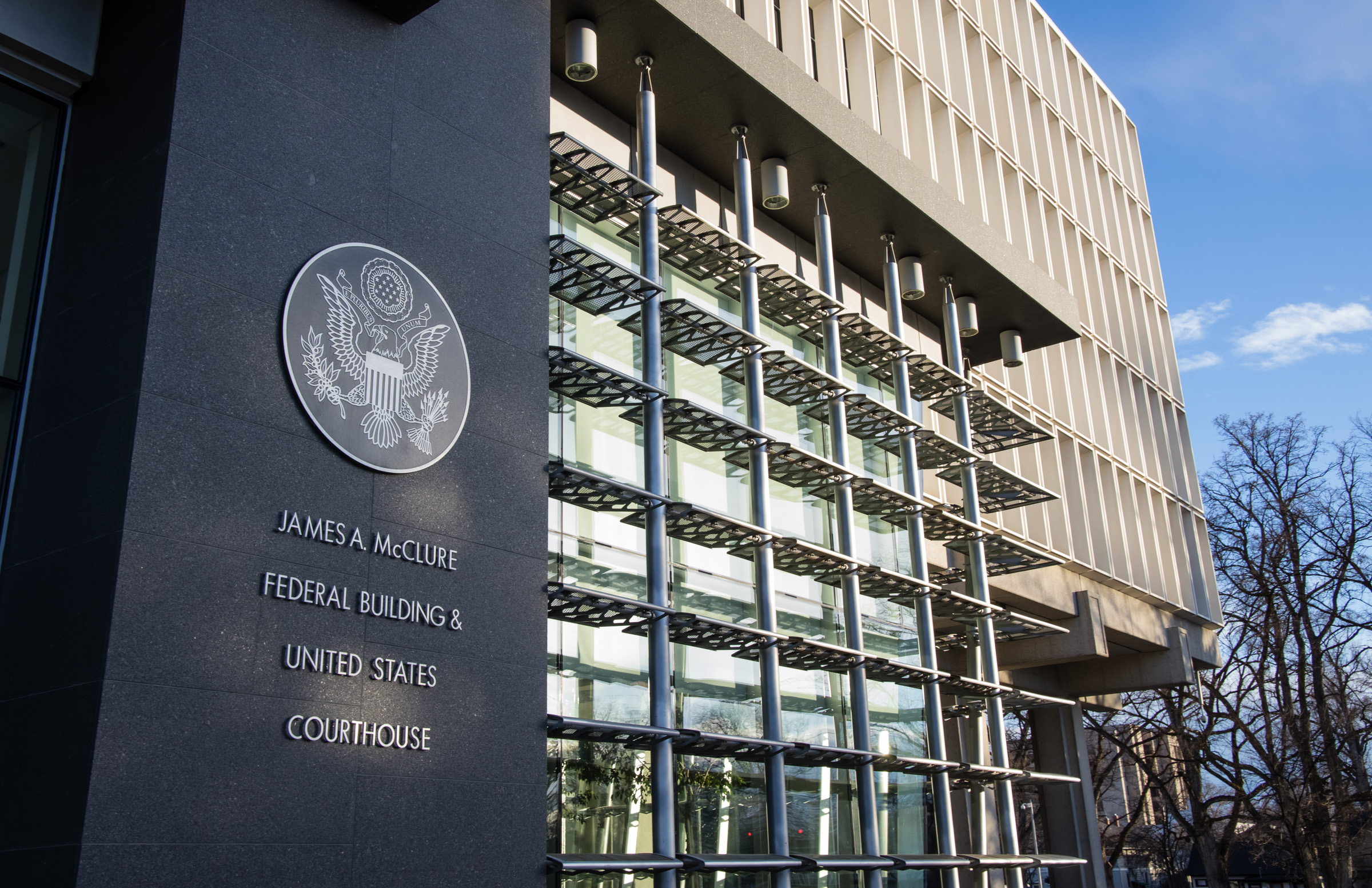 Idaho’s bankruptcy rates are falling. A lot. But things may not be what they seem.

When the pandemic arrived — causing mass layoffs and short-lived restrictions on business activity — Idaho bankruptcy attorneys were told to expect the worst.

“We were preparing for a tsunami of filings” in the spring of 2020, said Stephen W. KenyonClerk of the United States District and Bankruptcy Courts for the District of Idaho.

Federal courts that deal with bankruptcies have been told “we were just going to get slammed,” he said. “We were all prepared for this, but it never happened.”

Instead, the spring of 2020 — and every season since — has seen a sharp drop in Idaho in the number of people and businesses seeking bankruptcy because they can no longer pay their debts.

Idaho’s economy had already sustained the steady decline and flattening of bankruptcy filings since 2011. This turned into a steep decline during the pandemic – from 3,667 bankruptcies filed in 2019 to 2,001 the last year.

“That’s the million dollar question everyone is asking,” Kenyon said.

“It’s a headache because with skyrocketing rents, the amount of people’s disposable income drops dramatically,” he said. “So you’d think the bankruptcies would match up, but they don’t.”

Bankruptcy lawyers and national reports speculate that COVID-19 pandemic relief has something to do with it.

As many Idahoans lost their jobs in mass layoffs in the spring of 2020, the economy has more than rebounded. The state’s unemployment rate continued to hit records, falling to just 2.6% in April.

Soaring real estate prices over the past two years have made life much harder for some Idahoans. But for others, a 20% increase in property value meant they could use the equity in their home to pay for big expenses that might otherwise have pushed them into bankruptcy.

Get morning headlines delivered to your inbox

What is driving the people of Idaho to file for bankruptcy now?

If the trend continues, Idaho will see only about 1,440 bankruptcies this year, according to Kenyon and federal court system data.

If the economy is doing so well, what is pushing these 1,440 people or businesses into bankruptcy court?

Paul NJ Rosswho practices bankruptcy law at Idaho Bankruptcy Law in Magic Valley, said that in his experience, it’s a matter of survival.

“There aren’t a lot of people filing for bankruptcy right now, unless they have to,” he said.

“Unfortunately, I see a lot of old people who have social security or very limited retirement, and they have no other way to make ends meet, so they try to erase card debt from credit or other debts that are haunting them,” he said.

When an older married couple lives on Social Security and one of them dies, the survivor’s income takes a hit, Ross said.

This often means the loss of any extra money the couple had spent on credit card debt, roof repairs, or plumbing repairs. That’s especially true now, because of inflation, he said.

One of his recent clients was a woman who needed her house re-veneered. When the bill arrived, it was much more expensive than he was quoted, he said. She also had medical and credit card debt, he said.

Another client during the pandemic was a small business — a landscaping company — that was forced out of business by COVID-19 itself. Owners and employees have come down with COVID-19, it’s disrupted their business operations and it’s “kinda knocked them out,” Ross said. The company took out “payday loans for businesses” and couldn’t make payments, so the debt snowballed, he said.

The low number of bankruptcies is a welcome statistic. But Ross and others predict that won’t last long.

The US Census Bureau’s latest household survey on financial stress found that more than a third of Americans are struggling to pay their bills, ‘showing how much soaring consumer prices have taken a toll on budgets’ . Bloomberg News reported on Friday. “The share of respondents saying it has been somewhat or very difficult to pay for usual household expenses is now near its 2020 peak, at the worst of the COVID-19 pandemic.”

As an attorney handling complex bankruptcy cases at Johnson May Law in Boise, Matthew T. Christensen was surprised by the decline in bankruptcies since 2020.

His usual cases were companies struggling to repay a loan or make an investment that didn’t work out. More recently, customers are filing for bankruptcy not because they can’t repay their debts, but because of some sort of dispute — a lawsuit with a business partner or customer, for example.

“I think recently, until very recently, the economy was doing very well – the government was giving out all kinds of financial aid, people were getting paid more at their jobs because there was a shortage of workers… interest rates were low,” he said. That kept people going to keep paying their bills and kept the economy going, he said.

But, he added, “I think the consensus in the bankruptcy world is: all of these things are done.”

Pandemic funds have largely stopped flowing, and now interest rates are on their way back up.

But credit card bills? They are coming due. And people started having trouble paying them.

“As default rates go up, a little while later you’ll see the number of bankruptcies go up,” Christensen said. “Over the past two months, you have seen an increase in credit card delinquency rates.”

Matthew T. Christensen of Johnson May Law says business owners often wait too long before considering bankruptcy, due to the stigma attached to it. Federal bankruptcy law offers different types of bankruptcy for individuals and businesses. But options are limited if people delay filing for bankruptcy, hoping things will work out, he said.

“If you wait too long, it won’t succeed,” Christensen said. “As soon as it looks like there’s no more (pandemic aid) there, the payroll starts going up” and money starts to get tight, “that’s the time when all the options should be considered”.

Solidarity loans: what are they?