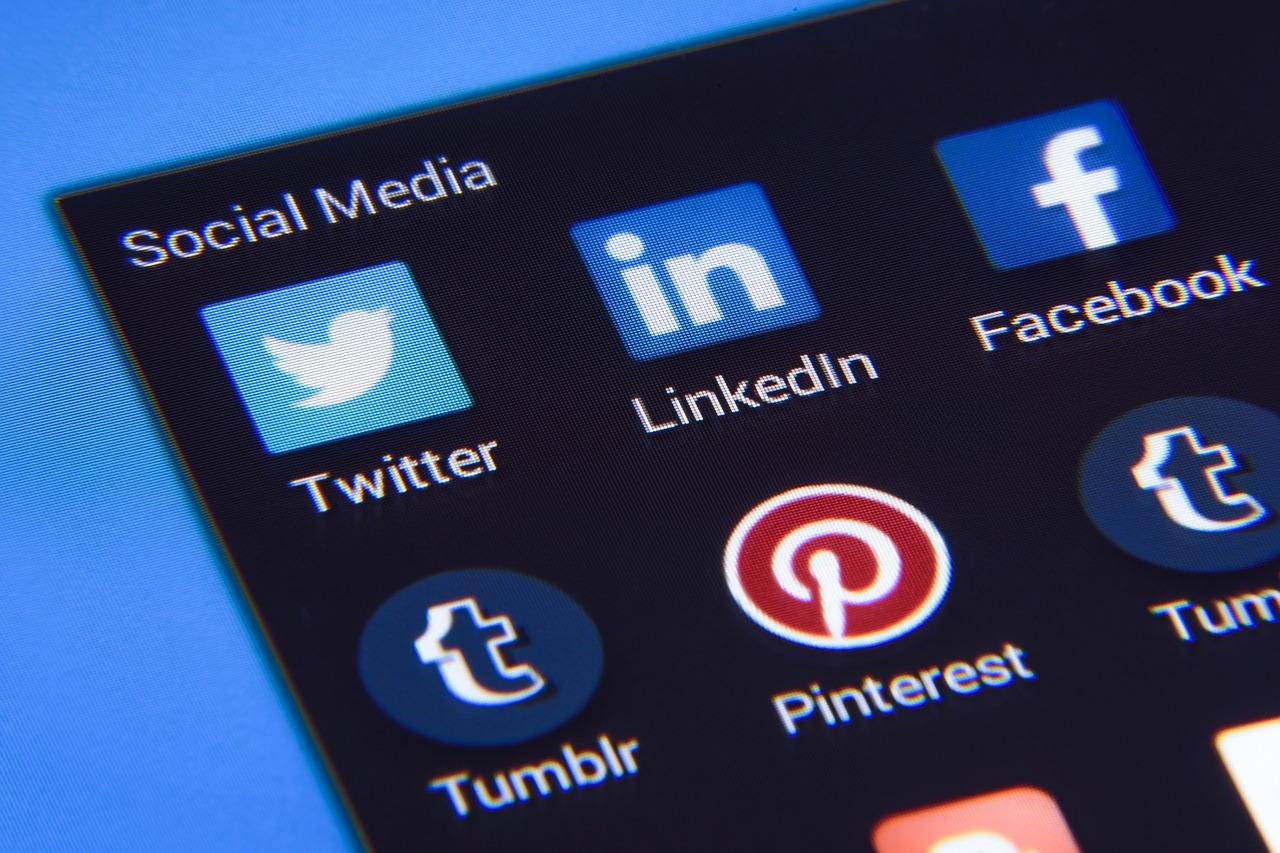 Elon Musk wants to end his bid to buy Twitter

By Kurt Wagner and Sarah Frier – Bloomberg News (via TNS).

Elon Musk is trying to end a deal to buy Twitter Inc. for $44 billion and make it private, alleging the company misrepresented user data and set the stage for an uphill court battle.

The withdrawal marks a dramatic turn in a six-month saga that began with Musk building up a stake, putting in place an elaborate financing plan and then closing a deal in April. Throughout, Musk has accused the company of misleading the public about the number of automated accounts known as spam bots on its platform, culminating in a termination letter sent on Friday.

Twitter made ‘misleading claims’ about the number of spambots on the social network and failed to ‘fulfil its contractual obligations’ to provide information on how to assess the prevalence of bots, Musk’s representatives have said in the letter included in a settlement. deposit.

Minutes after the letter was published, Twitter vowed to hit back in court.

“Twitter’s board of directors is committed to completing the transaction at the price and terms agreed to with Mr. Musk and plans to pursue legal action to enforce the merger agreement,” said Bret Taylor, chairman of the board, in a tweet. “We are confident that we will prevail in the Delaware Court of Chancery.”

The legal battle will take place in a court that has historically frowned on efforts to nullify merger deals and could result in a settlement that would force Musk to buy Twitter, possibly under revised terms, legal scholars have said.

The whole deal was a frenetic, untraditional affair, played out widely on Twitter’s own social network. Musk, the billionaire CEO of Tesla Inc., went from just being a prolific user to revealing a large Twitter stake and then launching an unsolicited takeover bid — without detailed funding plans — within weeks. The deal was done at breakneck speed, in part because Musk waived the ability to review Twitter’s finances beyond what was publicly available.

Shortly after deciding he wanted to own Twitter in April, Musk cooled the idea. Meanwhile, the agreed price of $54.20 per share looked better and better for Twitter as the social network began to struggle to sell ads and began a hiring freeze while its shares were pounded by a crash. broader market. The gap between Twitter’s stock and the transaction price widened, a sign of the growing skepticism it would go through.

Musk’s termination letter further torpedoed Twitter’s stock and cast further doubt on the company’s future after months of ups and downs, primarily based on Musk’s shifting public statements about the deal. . On Friday, employees were asked to refrain from posting to Twitter or Slack about the deal as it is now considered an ongoing legal matter, according to a person familiar with the situation.

Twitter has denied Musk’s claims about spam bots, saying bots make up less than 5% of total users, with executives repeating as recently as Thursday at a press briefing that their estimates are accurate.

According to the letter, Musk and his team asked Twitter for more information about the bots, and did not receive enough to answer his questions. The information “comes with artificial strings, limitations on use, or other formatting features”, which makes it “unhelpful”. Musk estimates the number of spambots to be well over 5%, he said in the letter, without providing evidence.

Musk also argued that Twitter had failed in the normal course of business. The San Francisco-based company instituted a hiring freeze, laid off top executives and experienced other major departures. “The company has not received consent from the parent company for changes in the conduct of its business, including for the specific changes listed above,” Musk said in the letter, calling it a “material breach.” of the merger agreement.

Musk’s deal with Twitter had included a provision that if it collapsed, the party breaking the deal would pay a $1 billion termination fee, under certain circumstances. Legal experts have questioned whether the row over spambots is enough to allow Musk to walk away from the deal.

But Musk may not be able to walk away just by paying the termination fee. The merger agreement includes a specific performance clause that allows Twitter to force Musk into the deal, according to the original filing. This could mean that, if the deal ends up in court, Twitter could get an order forcing Musk to complete the merger rather than getting monetary compensation for any breaches of it. The company has repeatedly stated that it will pursue this legal route.

Bob Swan, the former chief executive of Intel Corp., resigned from Musk’s deal negotiating team last month, surprising some who had seen Swan as one of the experienced ‘adults’ in the room. working closely with Twitter CFO Ned Segal on the deal, according to two people familiar with the process.

Swan and Musk did not respond to requests for comment.

Shares of Twitter slid about 7% on the news after closing Friday at $36.81 in New York. The stock has fallen 15% this year and is nowhere near the $54.20 Musk offered in the deal.

The purchase, announced on April 25, could still be one of the biggest leveraged buyouts in history, if Twitter can convince a judge to force Musk to do it. Musk’s initial offer included $25.5 billion in debt and margin loan financing from lenders including Morgan Stanley, as well as a $21 billion equity commitment from the 50-year-old billionaire. himself. This funding evolved as Musk in the weeks that followed, with Musk bringing in other equity investors. And he took out a $6.25 billion margin loan on his Tesla stock, though he tried to replace it with preferred stock investors.

This is the average credit card balance of fifty years

Review: Arenas and casinos, the tale of two cities