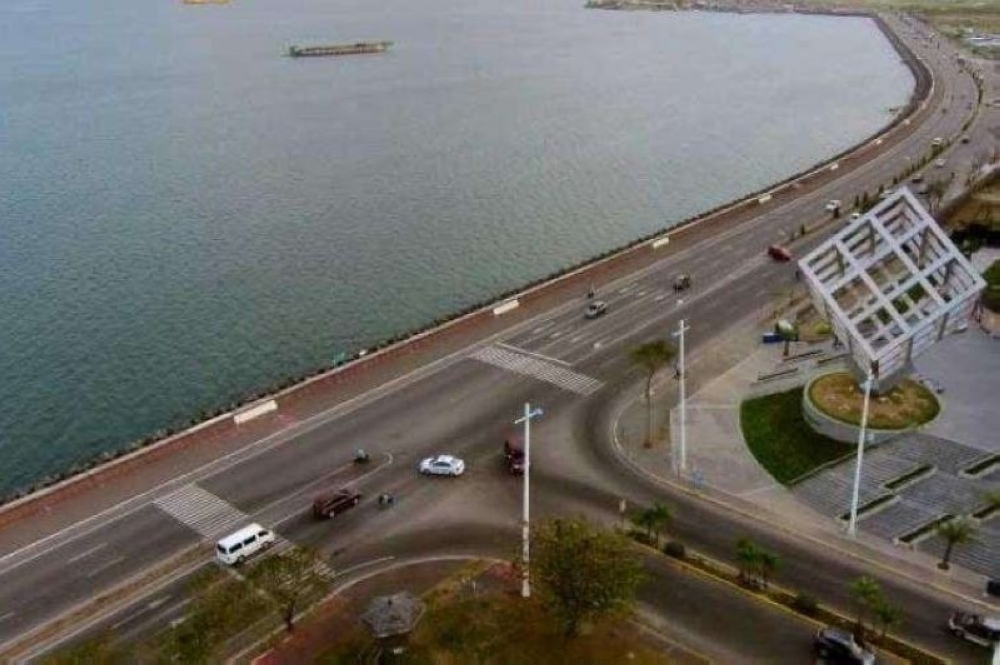 The Cebu City Government will be debt free if the loan used in the construction of the South Road Properties (SRP) is repaid in August as scheduled.

Attorney Jerome Castillo, Special Assistant in the Mayor’s Office, told SunStar Cebu on Monday, June 6, 2022 that the budget and all necessary documents have already been secured and are ready for submission to the Local Government Finance Office (BLGF). ) in Manila.

Castillo said his target date for full payment of the outstanding balance of 960 million pesos was August 19.

“We’ll just let the mayor know the date is set, and then if he chooses to have a ceremonial payment, that’s also good for transparency to the public,” Castillo said.

According to Castillo, this is the city’s only remaining loan, and the settlement of this obligation would mean that the city is now debt-free.

“Yes, that would be the consequence. We are at zero debt because we have erased everything. This is the only existing loan. We are out of debt,” Castillo said.

In 1995, the city government received a loan of 12.315 billion yen, equivalent to 4.65 billion pesos at the time, from the Japan International Cooperation Agency through Landbank to build the SRP, a 300-hectare rehabilitation project.

The loan is repayable in 30 years or until 2025. But paying it off before its due date will save the city money by avoiding loan interest, Castillo said.

Castillo said the loan settlement will improve the city’s credit rating and allow it to easily qualify for loans for future programs and projects.

The attorney said the milestone should be credited to Mayor Michael Rama, who began working on prepaying the loan during his time as mayor in 2015.

During the time of the late Mayor Edgardo Labella in 2019, Labella was eager to fully repay the loan to get rid of the 1.5% interest rate on the loan, with the remaining balance of 1.7 billion pesos.

China is trying to shake off the worst of the pandemic