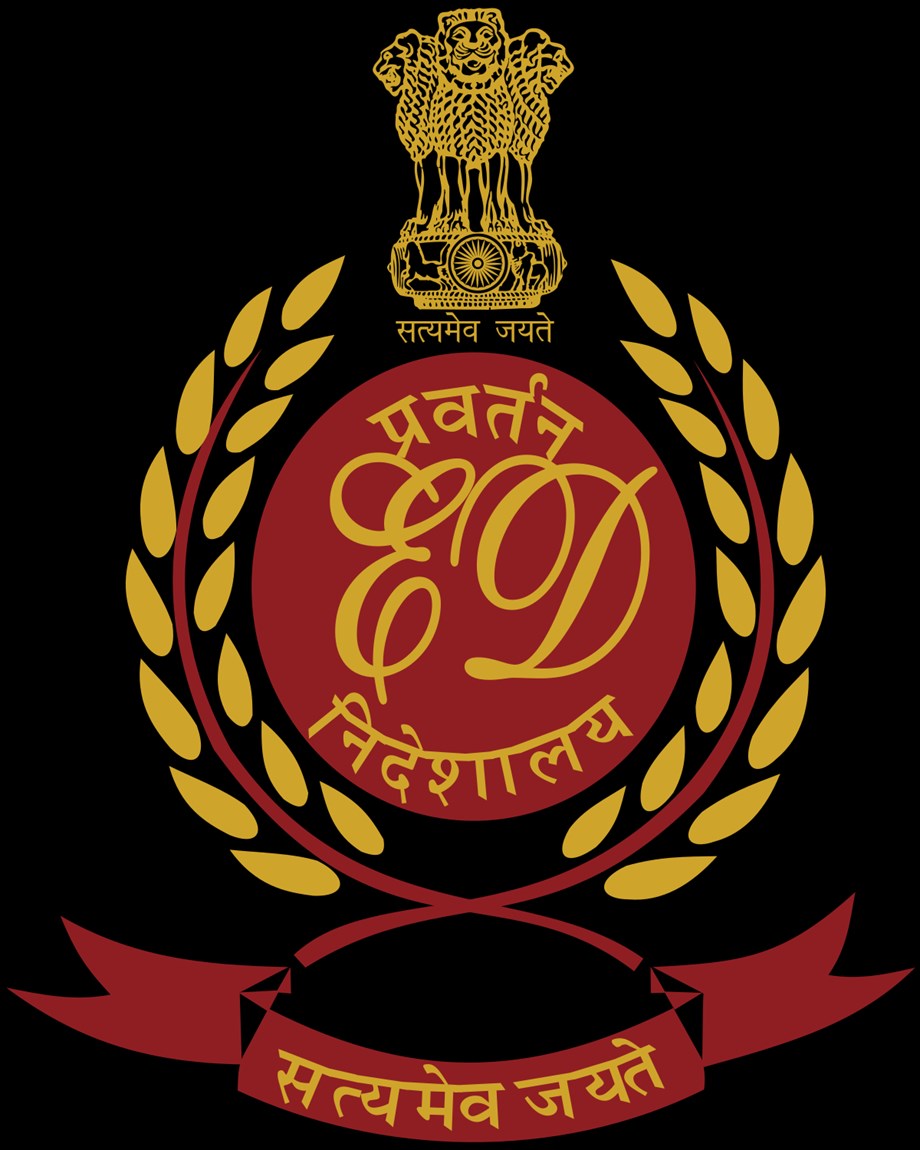 The Directorate of Law Enforcement (ED) has arrested the director of a Hyderabad-based company in connection with a money laundering investigation linked to an alleged fraud of a bank loan of Rs 370 crore, a the agency announced on Thursday.

Balvinder Singh, director of PCH Corporation Ltd and other PCH group companies, was arrested on February 8 and arraigned before a special Prevention of Money Laundering Act (PMLA) court in Hyderabad on Wednesday.

The court placed him in custody until February 23, the ED said in a statement.

This money laundering case, related to the alleged bank fraud to the tune of Rs 370 crore, was filed by the ED after studying an FIR CBI and an indictment filed against the accused.

He added that later two more FIRs were registered by the Central Bureau of Investigation (CBI) against PCH Group companies.

PCH Group companies have taken loans from various public and private banks and “failed” to repay them, the ED said.

“Part of these misappropriated amounts were also received in the personal account of Balvinder Singh and his family members and relatives,” the agency said in the statement.

Singh, he said, received amounts totaling Rs. amounts were projected by him as “unsecured”. ‘ loans.

”The source of these funds is none other than the embezzled loan and they were used to purchase properties in the names of Singh’s companies as well as personal names which were then mortgaged to banks to benefit more credit facilities. These unsecured loans have not been repaid till date,” the ED said.

(This story has not been edited by the Devdiscourse team and is auto-generated from a syndicated feed.)

How to help ease the burden on students