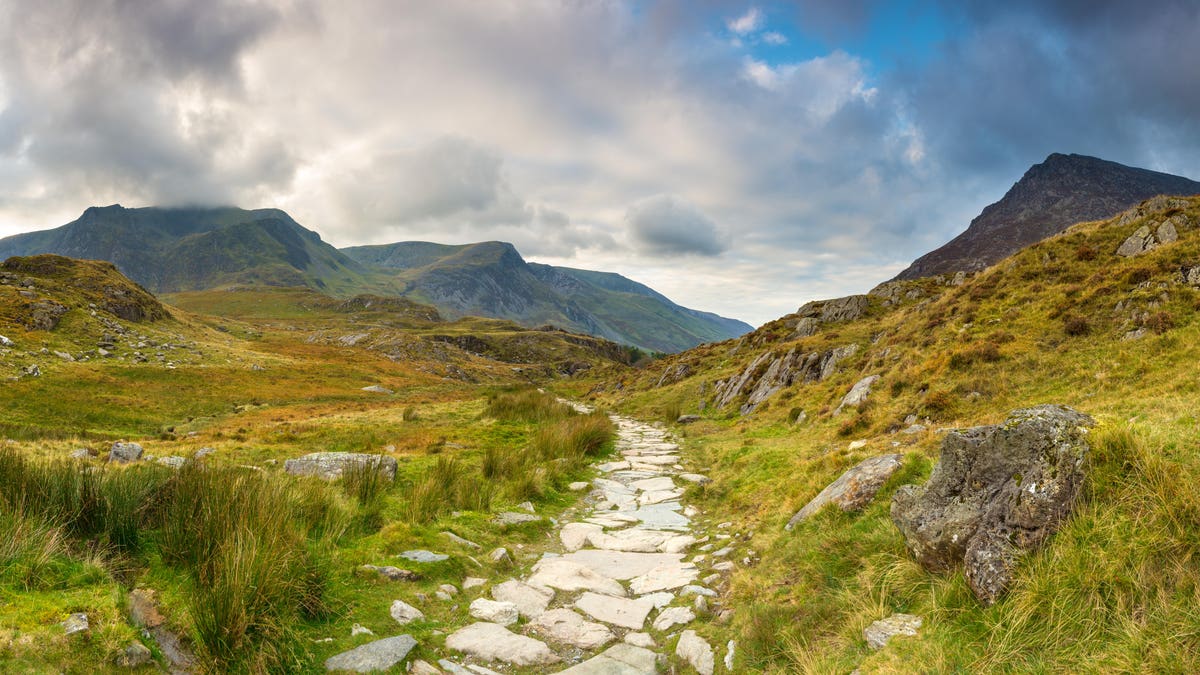 On November 7 at 11:24 a.m. Eastern CNN called the U.S. Presidential Election for Joe Biden. The other major media outlets followed in rapid succession. As the captivating vote count entered the home stretch, pollsters across the country sighed in collective relief. Unlike 2016, they got the better of the presidential election. But for the short-run races, the predicted blue wave did not materialize. And according to the polls, Biden’s victory should have been much more decisive. After the 2016 election, it became clear that we cannot trust the polls. And yet, media experts and the public were still glued to it.

But it’s not just politics. Dependence on forecasts and predictions extends to most aspects of our life: buying a home, investing, choosing a university. Even our love life is increasingly influenced by algorithms that try to predict who is the best match for us. And of course, that is also part of the life of the company. Market forecasting is a central part of most AI strategies and more and more features. The dream of perfectly predicting the behavior of customers, indeed entire markets, doesn’t seem as far away as it once did. Or are we kidding ourselves?

If companies took an honest look at their strategic plans last year, how many took Covid-19 into account? AI and forecasting work well for existing customers and markets in stable environments. Whether we get a vaccine or not, the era we are entering now is not one of them.

A world characterized by volatility, uncertainty, complexity and ambiguity (VUCA) calls for new ways of charting the future. The traditional way of creating a strategy based on a mixture of predictions and past experiences is no longer sufficient.

Three alternative ways of developing a strategy will increase an organization’s chances of developing viable responses to many unknown challenges and opportunities.

Here’s a radical idea: get the strategy out of the C-suite. Open it up by involving frontline employees, experts, suppliers, customers, contractors and even competitors.

IMP, a consulting firm at the forefront of the open strategies movement, notes that the benefits are twofold. First, “bringing people from outside the board, especially outside people, into the conversation increases the chances of coming up with unusual, sometimes disruptive ideas,” Stephan Friedrich von den Eichen, Managing Partner of IMP, tells me. This is exactly what is needed when the old business models no longer work.

Second, execution of the strategy often goes awry, especially when achieving it requires staff to make substantial adjustments to the way they work. Von den Eichen explains: “By involving them from the start, they have the opportunity to voice their suggestions and concerns. Intuitively, they are already working on a plan, removing some of the friction of implementation. “

And opening up is not necessarily complicated. Invite frontline employees to participate in a strategy workshop, use your online innovation discussions to discuss strategic issues, or host a business plan competition. Everyone should understand that their ideas are taken seriously, but be careful not to over promise.

In the Spanish multinational telecommunications company Telefónica, for example, CEO José María Álvarez-Pallete López devotes time and energy to the company’s social media platforms to such an extent that everyone understands how much he appreciates. those conversations. At the same time, Telefónica has never created the illusion of decision-making power. The leaders are in charge of the strategy, but their vision is much broader than the development of a conventional top-down strategy would allow them.

If you can’t predict what’s going to happen, why not experiment with different ideas and see which one works? Startups have long relied on trial and error and hypothesis testing, knowing that there is no point in developing a detailed plan when they venture into uncharted territory. Outside of the startup world, such an approach has not yet caught on. Maybe it’s time to give it a try.

In his timely new book Unexplored. How to map the future Margaret Heffernan explains that all organizations can tackle big problems by starting at the “local” level. Instead of a picture of a general and his staff coldly examining the business landscape for a solution, the idea is that many different initiatives are allowed to emerge. It is an approach that fully embraces uncertainty and leaves it to human ingenuity to come up with new ideas.

Heffernan tells the story of Rebecca Hosking, a former BBC producer who is passionate about the impact of plastic bags. In 2007, she convinced her independent shops in the village of Modbury that it was possible to do without plastic bags. Together they called a town hall to persuade the big retailers to join us, which they did, providing a free canvas bag to every household in the village. The following Monday, the village became plastic free.

Soon the media got wind of the story, arriving in force. And other places have started to take note. Chinese authorities presented Hosking with a bag with the inscription: “Our province follows Modbury!” Overnight, the province banned plastic bags for 32 million people. Others have followed suit. A little experiment found a solution to a big bulky problem.

The question is how? “The key ingredients,” Heffernan stresses, “are the need, the resources and the passion. There is a clear need for a change in consumer behavior. Hosking maintains friendly relations with local stores and media experience. And she was passionate about not giving up. In fact, she had already tried to move audiences with a documentary on plastic waste and its impact on marine life. It failed to create any change. She didn’t give up. The village initiative was just another experiment with no guarantee of success in advance, just an open and honest “try it”. ”

Companies know this from the innovation space, or at least those that have a proven track record of breakthrough innovations. 3M, for example, instituted a rule at the beginning of the 20e century allowing employees to spend 15 percent of their time tinkering and experimenting. It is also time to take a more experimental approach in the realm of strategy. If you don’t know the future, why pretend?

It’s a bit like “dusting off an old trunk”. It’s no coincidence that I first stumbled upon scenario planning when looking at companies that have survived and thrived for over a century. The companies of my Sustainable success book had survived two world wars, pandemics such as the Spanish flu, unpredictable economic shocks and technological disruption. So yes, they sometimes had to deal with uncertainty. Shell, one of the companies I studied, integrated US military scenario planning into a corporate environment.

The basic idea is as simple as it is appealing: if you can’t predict the future, work with several alternative futures (watch this video where I explain how the scenario planning process works). So, before coming up with a strategy, Shell developed several detailed stories (usually two or four) of how the future might unfold. His strategy would then be called into question from the point of view of these stories. Does an investment make sense if the first scenario unfolds? And if so, does it also offer reasonable returns if the second scenario plays out?

It is important to note that there is no probability attached to a scenario. Pierre Wack, the French executive leading the scenario planning team when Shell first introduced it in the early 1970s, was careful not to include financial modeling in the scenarios. He was concerned that this would create a false sense of predictability. Scenarios need to be plausible and supported by evidence, but that’s different from the simplicity of numerical predictions.

In fact, some of Shell’s scenarios looked very unlikely at the time. For example, in the early 1970s, the idea that oil prices might fall seemed unlikely. When that turned out to be, Shell was able to adapt faster than other major oil companies, arguably turning it from the weakest of the “Seven Sisters” to one of the strongest.

Scenario planning has helped Shell stay ahead on several occasions since. For example, in the face of the second oil shock in 1979, the fall of the Soviet Union in 1989, and anticipating the industrial rise of China.

Don’t pretend to know the future

These three ways to strategize in the age of Covid and beyond have something in common: None of them claim that there is certainty as to how the future unfolds. They are based on human involvement and the assumption that the process is as important as the outcome.

It brings in different voices and creates space for the imagination, increasing the chances that a company’s proposed strategy will fit the unpredictable challenges that lie ahead.

Should you finance an RV or a cottage?